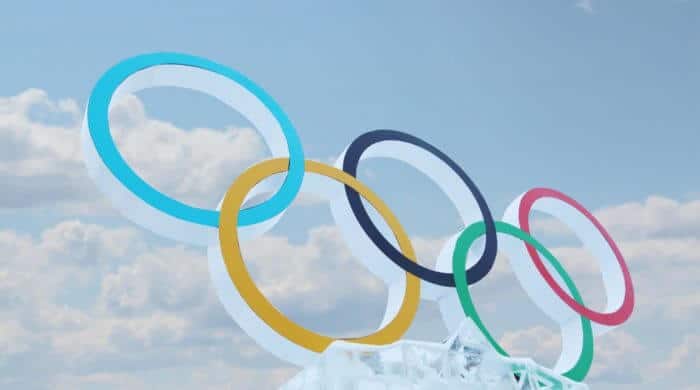 Last Friday the decision was made. The Olympic Games will return to Beijing. The Chinese capital will host the 2022 Winter Olympics, the IOC has announced.

In the end, there were only two contenders left for the 2022 Winter Olympics: Beijing, the capital of China, and then the city of Almaty in Kazakhstan. Beijing won the vote by 44:40 and thus prevailed by a narrower margin than many had expected. Many other cities, including the city of Munich, wanted to apply beforehand, but then made a different decision. This was also the case in many other cities and most of the time people there did not want to have the games because hosting the Olympics costs a lot of money. Beijing is thus the first city to host both the Summer Olympics and now the Winter Olympics. In 2008, Beijing already hosted the Summer Games.

Also interesting:
All Children Have Rights

Much Criticism Of Beijing

However, there is also a lot of anger about the decision to hold the Games in Beijing. There is no snow and no mountains there. Therefore, only indoor sports can take place in the city during the Winter Olympics. Such as ice hockey or figure skating. The other competitions like slalom or even cross-country skiing have to be done far away, almost 200 km away from Beijing. Many people find this really stupid, especially the athletes. They all say that the Winter Olympics belong in a country where there are mountains and real snow right on site. In Beijing, there won’t even be much real snow in the mountains because the air there is very dry in winter. Therefore, a lot of artificial snow has to be made. So real joy does not arise with most people and the criticism is very large because one does not agree with Beijing correctly.

Also interesting:
Is It Okay To Make Jokes At The Expense Of Others?

The IOC is the International Olympic Committee. The members of this committee vote, among other things, in which country and in which city Olympic Games will be held.

Kazakhstan is the ninth largest country in the world in terms of area. The state is mainly located in Central Asia, but a smaller part of about 5.4 percent of the country’s area is attributed to extreme Eastern Europe. Kazakhstan used to be part of the Soviet Union, and when the Soviet Union ceased to exist, Kazakhstan became an independent state in 1991.

Artificial snow is produced by snow cannons. This is always done when there is not enough real snow in winter and people still want to ski. These machines produce artificial snow with a lot of water and a special technique. However, it must be cold for this, because otherwise no artificial snow can be produced.

Also interesting:
Many Colorful Lights Seen In The Sky