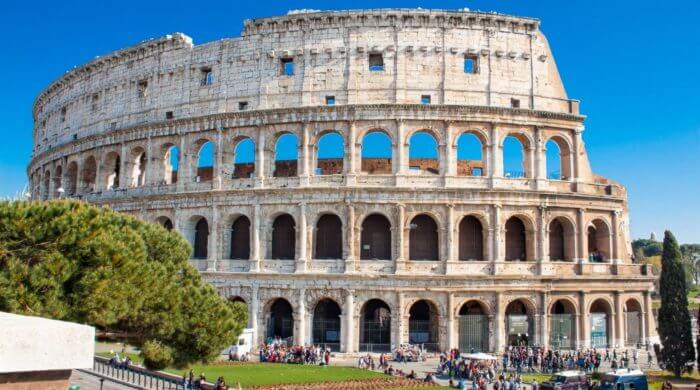 Many vacationers can now breathe a sigh of relief. They may continue to take many great photos of themselves on vacation with a building in the background and then post these photos without worry, for example, on Facebook.

Last Thursday, politicians in the European Parliament dealt with the issue of photos on vacation. The reason for this consultation was a planned attack on the Freedom of the panorama. Many vacationers have been waiting anxiously for the decision of the politicians and can now be quite reassured. It was namely decided that you may continue to take photos in a foreign city or country if a well-known building is seen on it. This means that in Rome, for example, you can still take a photo with your parents where you are all standing together in front of the Colosseum standing together. Your parents are then allowed to post this photo on their Facebook page, for example, without worry, so that your friends can see the photo there.

Why Did This Need To Be Clarified?

This matter had to be clarified by politicians because many others wanted this not to be allowed in the future. So if you want to take a photo of the Colosseum, as in our example, according to these people, you would have to ask first if this is allowed. It is possible that some people still have certain rights to this building or too many others. This could be, for example, the architect who built this building at some point. But the politicians have now decided that you do not have to do this and everything remains as it was.

At European Parliament sits politicians from all 28 EU states. These politicians were elected by the people in their country. They want to set things that apply throughout Europe and are better for all people.

Panoramic freedom is also called street image freedom. It says that it is possible for anyone to reproduce copyrighted works, such as buildings, architectural art, or public art that can be seen from public thoroughfares, without first asking the creator for permission.