Home > Child > Kids news > Only Children Are Not So Bad 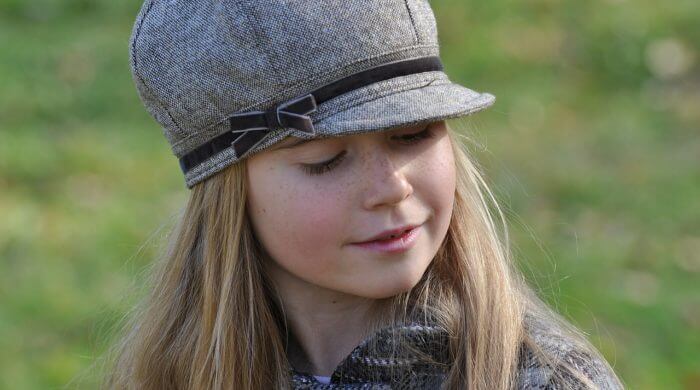 Again and again, you hear that only children are worse than children who still have siblings. But this is not true at all.

Prejudices Are Mostly Not True

Again and again, there is Prejudice. For example, people say that women are worse at driving than men, or that all football players are stupid, boys are better at math, and many others. But this is really not true in the vast majority of cases. That’s why you always have to think carefully before you form an opinion about another person and then immediately transfer this opinion to everyone else.

The Prejudice Is Contradicted

There are also prejudices on the subject of only children. It is said of these children that they only think of themselves, that they get everything from their parents, and that they are very spoiled compared to other children. But this is not true. That’s what the managing director of the Child Protection Agency has now said. There are in fact studies that clearly prove the opposite. Only children are often much faster in the situation to close a compromise and do not want to intersperse only always their heads. It has also been found that only children are often much better at sharing with other children and are much fairer in doing so.

Also interesting:
There Are Many Poor Children In Germany

One speaks of Prejudice when you speak out against something negatively without having checked it carefully beforehand. Let me give you an example. In your school there is a boy who is super good at playing soccer, but has problems with learning and doesn’t get good grades. Others then say that soccer players are all stupid, just because they know this one boy. But there are also prejudices for other things. Let’s take spinach. Many people don’t like spinach and say it tastes awful. But they have never tasted it before and don’t even know what it tastes like. This is called prejudice.