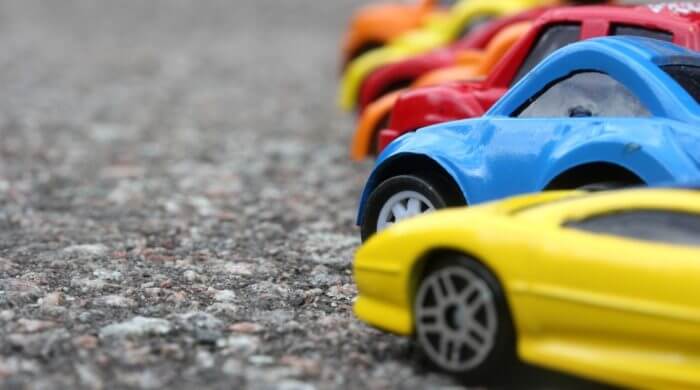 When in 2013 the proposal of a Car toll, i.e. a fee for the use of German freeways, was first heard, there was only laughter about it everywhere. Now, almost 3 years later, the new law to introduce a passenger car toll has been passed. The so-called “infrastructure levy”, as the toll is officially called, will probably come in the course of 2016.

This Is How The Passenger Car Toll Is To Work

Every driver, whether German or foreign, will have to pay the toll. All German drivers have to pay an annual fee and are allowed to use all German highways for a whole year. Foreigners can use shorter periods (10 days or 2 months). The price is based on the type of engine of a vehicle and the pollutant class.

The Cost Of The Car Toll

On average, German drivers will have to pay around 74 euros a year to use German autobahns. A lot of money for many drivers, but the German drivers should not be additionally burdened, so the politicians have promised. That’s why the introduction of the car toll also reduces the Car tax lowered so that in the end you don’t spend more money than usual on driving if you are German. The maximum amount for one year for the passenger car toll is to be 130 euros. The toll does not apply to motorcycles. It only remains to be seen whether the law will not be overturned by the EU will be overturned. This had let it be known that they will look at the new German law very carefully before they allow it, because no German law may violate EU law.

The Car toll is money that you have to pay to be allowed to use the German autobahns. Many countries have had something like this for a long time, but it was unthinkable in Germany until now.

Cars produce exhaust gases. These exhaust gases are poisonous in different ways. Depending upon poison portion and poison strength cars are into different Pollutant classes. The higher the class, i.e. the cleaner the exhaust gases, the cheaper the car tax and now also the car toll.

The Car tax must be paid by every driver. There are different amounts depending on the year of manufacture of the car and the pollutant class.

The EU (short for “European Union”) is a union of many European states that work together to make more money so that all Europeans are better off and can live a nice life. The EU has its own laws and they are above the laws of the individual states such as Germany.