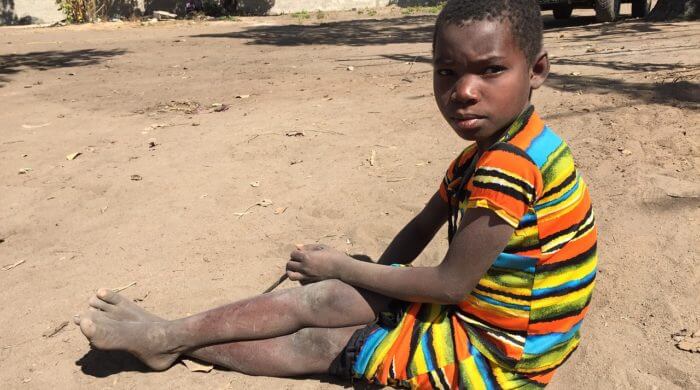 Never before have Germans donated so much donated as they did last year. This result was now presented yesterday in Berlin.

In total, the Germans donated 5.5 billion euros last year. Most of this money went to churches or to organizations that help children or people around the world who are in need. These can be starving children in Africa, but also people here in Germany who are very very sick, for example. Last year, this meant that around 500 million euros more were donated than the year before.

A Lot Of Money To Nepal

Very much of these donations went to the country of Nepal last year. Perhaps you can still remember that there was a very bad earthquake there in the spring of last year. But also because of the many refugees who have come to Germany since last year, much more money has been donated. It is important that you can really help people with a donation.

If someone has something donated has, it means that someone has voluntarily given money that can be used to help other people. In addition to donations of money, there are also donations in kind. This means that someone donates, for example, clothes that are no longer needed for poor people. This was the case, for example, in the winter, when many refugees had come here from Syria and had no warm clothes to wear.