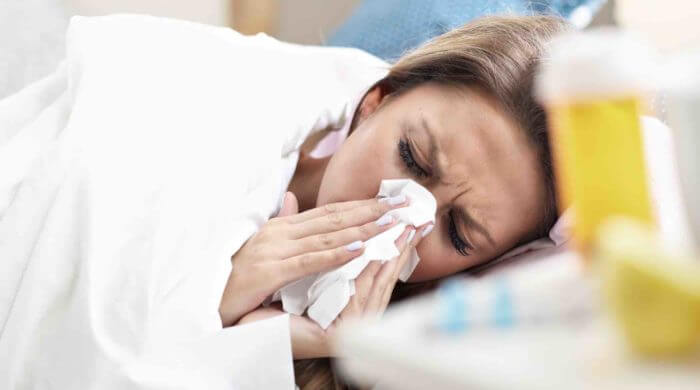 Last year, health experts found many clothes and toys that carried unhealthy substances and poisons in Germany. Especially T-shirts and pants are sometimes full of toxins that make people sick.

In Europe, there is a warning system that makes sure people don’t get toxic things to buy. As soon as it is discovered that clothes or toys contain toxic substances, the Rapex system sounds the alarm. This tells people quickly which stores not to shop at. Last year, the alert system sounded the alarm more than ever before, 2,500 times.

Mostly, the sale of these toys and clothes was banned because the things were toxic to humans. This is because they are made with bad materials. In some cases, health experts were also afraid that people would hurt themselves on the products.

The Products products that Rapex has banned in Europe mostly come from. In China, very many things are manufactured and sold to Europe. For example, in dolls or T-shirts, poison was discovered that can make children sick. Sometimes things are banned because they contain small parts that can be swallowed by small children. Then the health protectors are afraid that the children could choke on them. Germany also raised the alarm almost 400 times and reported harmful clothes or toys to the Rapex organization. This allowed the other countries to be warned as well. Actually, there are safety laws and rules about what substances are allowed in clothes or toys. But some companies ignore this rain and still make toxic toys or unhealthy clothes.

Poisons are substances that make the human body sick.

Products are things like clothes, toys, cell phones, just anything that is made and sold.

Also interesting:
How Safe Is Skype For Kids?

China is a big country in Asia. One billion people live there.