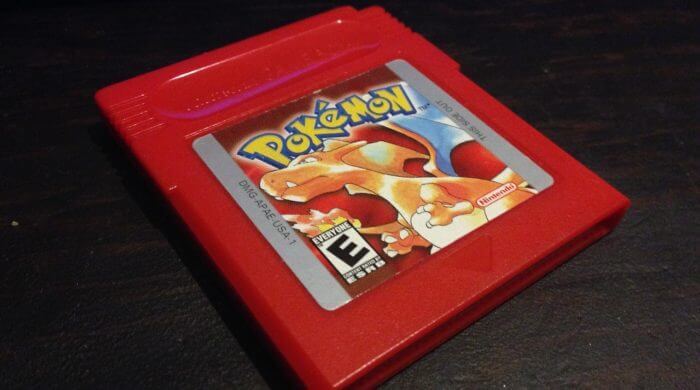 Surely you have heard about Pokémon go heard about it. I’m sure you have because everyone is talking about it right now. But these Pokémon go can be dangerous, especially in traffic.

Since Last Week Also In Germany

Everyone is talking about Pokémon go and you can almost say that many people are in a real Pokémon go fever. Everywhere people are running through the cities looking for monsters in all sorts of places. Ok, of course, these monsters are not found on the sidewalk or something, but always only on the screen of the smartphone. Since last week, this game can also be played here with us and already there are the first warnings.

Doctors Warn Against The Game

In Germany, the professional association of pediatricians and adolescent doctors has spoken out and warned against this game. They think that it is actually very good if through this game the children move more outside in the open air. But the problem is that everyone just stares at their smartphone and no longer pays attention to what’s happening around them on the left or right. That’s why accidents can quickly happen on the road. Unfortunately, since the game has been on the market, many accidents have already happened. So kids please remember to keep your eyes nicely open and don’t just cross the road and don’t look left and right.

Pokémon Go is a game for handheld mobile devices such as smartphones and tablet computers. It was developed by the US software company Niantic Labs for the iOS and Android operating systems. n the game, players can catch virtual Pokémon, train them, evolve them, and send them into virtual battles against other Pokémon.