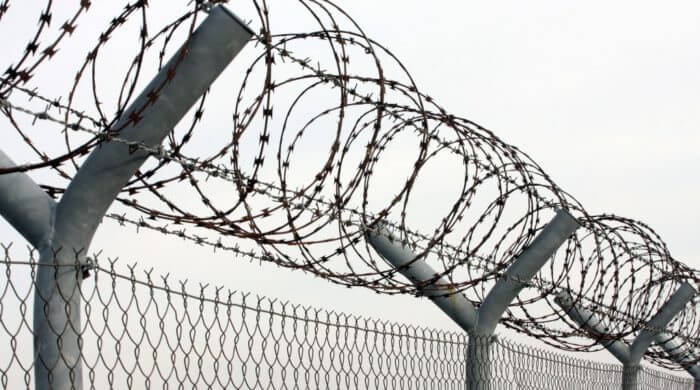 The waves of refugees into Germany are not abating. Chancellor Angela Merkel has come under fire for her refusal to make clear arrangements on the refugee issue or even to turn away the Refugees at the German border so far. Now the head of the police union, Rainer Wendt, is calling for a border fence along the German border as a deterrent to all refugees.

A Border Fence As A Model For Other States

Wendt said, “If we want to implement serious border controls, we have to build a fence along the German border.” This fence would not only deter refugees who want to come to Germany but would also encourage other states in Europe, such as Austria or Croatia, and Slovenia, to imitate this model and build a border fence themselves. Then word would get around among the refugees that it would no longer be possible to come to Europe and they would have to stay in their countries, i.e. in Syria, Iraq, or Afghanistan.

Also interesting:
Sky Events In June: A Race Of The Planets And Meteor Showers

The Chancellor Is In Favor Of Setting Up Transit Zones

German Chancellor Angela Merkel, however, wants nothing to do with such ideas. She has long advocated the establishment of so-called transit zones. This would mean that camps would be set up at the border and the refugees would have to wait there until it is decided whether they will be accepted in Germany or not. Because many of the refugees are not really refugees at all, they do not come from countries where there is war, but simply want to come to Germany to enjoy the benefits of a richer country here. And such refugees would then be sent directly from the transit camps back to their home countries.

Refugees are people who had to leave their homeland because there is war there or because they had to fear for their lives there. Currently, a lot of refugees come to Germany, most of them from Syria, Iraq, and Afghanistan.

Also interesting:
Most Germans Do Not Like The Time Changeover