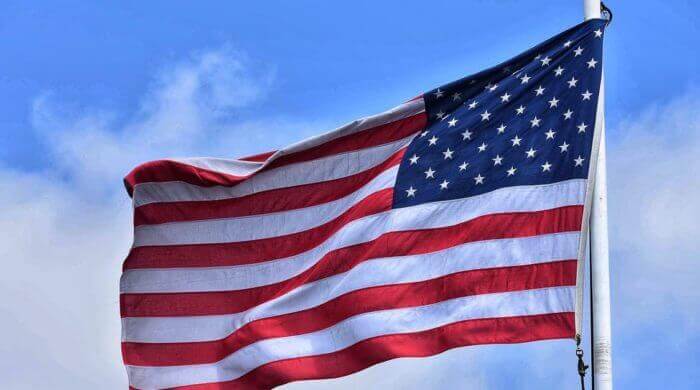 After the incident, the police had initially claimed that the policeman shot the other man in self-defense. However, there was an eyewitnesses and he took a video of the whole incident with his cell phone. Because of a defective taillight, a man with black skin was stopped by the policeman. In the course of the stop, the man and the policeman got into a scuffle. The eyewitness saw that the man wanted to run away and the policeman used a stun gun used. However, when the latter still could not prevent the man from escaping, the policeman fired. He fired a total of eight shots and two of those shots fatally shot the black man.

This incident will now lead to heated discussions again in the USA. It is clear that there are recurring incidents of police racism and violence against black citizens. One statistic says that in recent years, an average of 96 black people have been killed by white police officers per year. There are some areas in the U.S states where this is particularly common. South Carolina is such a state and here again this incident has occurred.

As Black is a person who has a very dark skin color.

A Eyewitness is someone who has seen a process or incident very clearly with his eyes.

A Stun gun is normally a non-lethal weapon that works on the principle of a controlled electric shock.

The term Racism is used to describe the behavior of people who see and label other people as inferior and do not accept them as full human beings. This does not have to be only because of a different skin color, but can have very many other reasons.