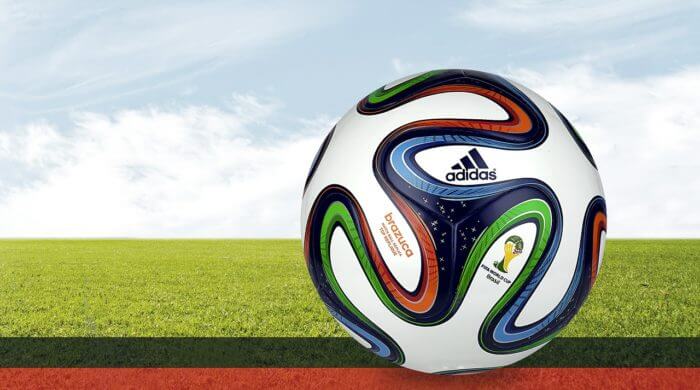 Portugal is the European soccer champion for the first time. In last night’s final, Portugal beat France at 1:0.

The Hero Of Portugal Is Called Eder

The hero on Portugal’s side is called Eder. He scored the only and decisive goal for the Portuguese in the 109th minute in extra time. After 90 minutes, the score was still 0-0 and therefore the match had to go to extra time. With this, the superstar of the Portuguese, Cristiano Ronaldo was happy again. Earlier, he had been replaced after 25 minutes because of an injury.

The French, on the other hand, were very sad after the end of the match. During the first 90 minutes, they were actually the better team, but had failed to simply score the goal. So in the end they had to admit defeat by a narrow margin.

Portugal is a European state located in the west of the Iberian Peninsula. As the westernmost point of continental Europe, the country is bordered by Spain to the east and north, and by the Atlantic Ocean to the west and south.