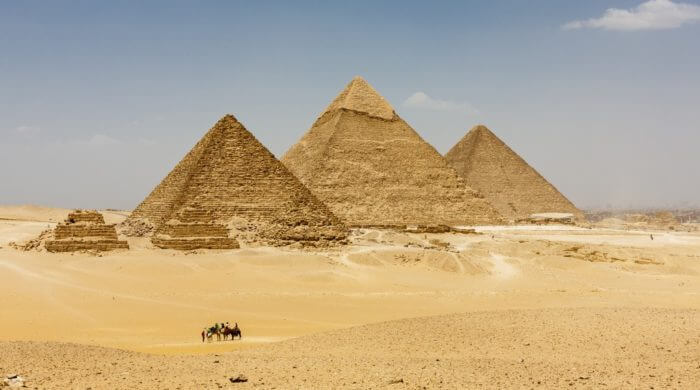 The Bust of Nefertiti is known to almost everyone in the world. It is one of the most famous relics from the ancient times of the Pharaohs in Egypt. Her Mummy painting, however, has never been found until now. Because the British researcher Nicolas Reeves believes that he has discovered on high-resolution photos of the burial chamber Tutankhamun’s a secret passage, which could lead in its opinion to a further chamber. And it is precisely in this chamber that Reeves suspects the mummy of Nefertiti.

Nefertiti: The Wife Of Akhenaten

Nefertiti lived in the 14th century BC, almost three and a half thousand years ago. Her name translates as “the beautiful one has come”. She was the principal wife of King Akhenaten. About Nefertiti is otherwise quite little known, possibly she came from abroad and not directly from Egypt. It is clear that she was probably still alive after the death of Akhenaten and then maybe even became a mistress of his brother Tutankhamun (maybe he was Akhenaten’s son). But this is not clear, because it can be just as well that Nefertiti was the mother of Tutankhamun.

A Secret Burial Chamber With The Mummy Of Nefertiti?

Now, in any case, Nicolas Reeves believes that there is a secret door in the burial chamber of Tutankhamun, which had remained undiscovered until now. This is nothing special because most Pyramids have such secret chambers, to which the accesses were discovered only very late and often by chance. But if behind the door there really would be a coffin with the mummy of Nefertiti, it would be a sensation.

A Bust is a statue of a head with a neck of a person.

Pharaohs were the kings of Egypt.

A Mummy is a preserved corpse. The Egyptian Pharaohs had their bodies mummified after their death through a complicated procedure to preserve their bodies. They believed that this would allow them to enter the afterlife with their bodies after death.

Akhenaten and Tutankhamun were kings (pharaohs) in ancient Egypt.

The Pyramids are pointed structures, which were mostly intended to serve as burial places for the dead pharaohs.