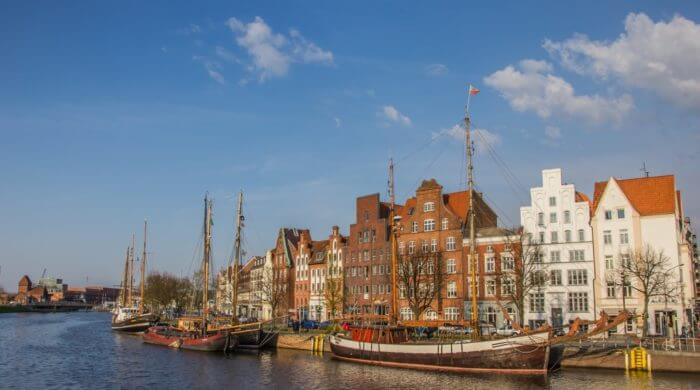 What Is The G7 Summit About?

At the G7 summit, politicians talk about very important issues. It’s about politics, such as the war in Ukraine, terror around the world, but also about topics such as trade relations between countries or environmental protection. Alternately, it is always the turn of one country to head the summit, and this year it is Germany. That is why the meeting in June will also take place in Germany, and in addition to Angela Merkel, the heads of government and heads of state of the other six countries will also take part.

In order to be able to prepare for the G7 summit properly, the seven Foreign Minister participating countries have now met for two days in Lübeck. There they will talk together about important issues, which will then be discussed in detail by the most important and highest politicians of the countries at the meeting in June.

Protests By People Against G7 Summit

But this meeting in Lübeck also means a lot of work for the police. There are many people who do not agree with the politics in the world and they now want to protest in Lübeck. But so that nothing happens to the politicians, there is now a lot of police there to take good care of the ministers. Many do not like the fact that there is this G7 summit. They think that the countries Germany, France, Italy, Great Britain, Japan, Canada, and the USA are much too rich and too powerful. But even though they are rich, they don’t want to give anything of their wealth to other countries, and these countries also don’t care about the environment and the ever-increasing pollution of the environment. And that’s why these people are protesting against it. They think that problems can be solved only when many important politicians from many countries talk to each other, not only from seven countries.

The G7-Summit is a meeting of the seven most important industrial nations in the world. The G7 is an abbreviation for Group of Seven.

The Foreign Minister of a country is responsible for relations with other countries. He spends a lot of time on the airplane because he is very often on visits to many countries in the world or receives foreign ministers from other countries.