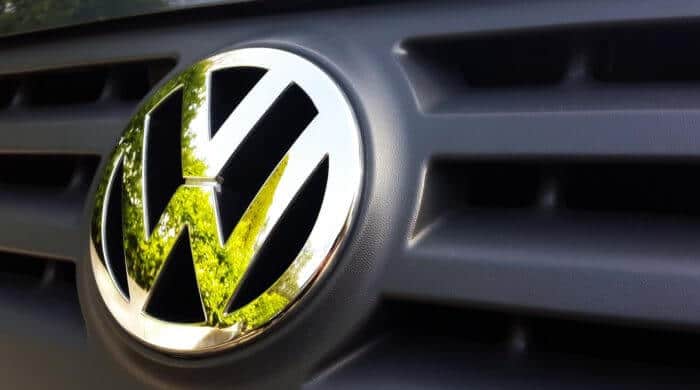 At the company Volkswagen (VW) there are already wild problems. This time the cars can not be finished.

Dispute Between VW And Other Companies

VW is in dispute with two other companies at the moment. These companies deliver parts to Volkswagen, which are then installed in the cars. But now because of this dispute, the parts are missing, because VW does not get any. That’s why the cars can’t be finished now. It is especially bad with the VW Golf model because here the entire production had to be stopped now.

Short-Time Work For The Employees

This is not only bad for Volkswagen. If fewer cars are built, they can also sell fewer cars. But also the employees have to suffer from this strike. Because the parts are missing the employees can’t work anymore. That’s why there is now Short-time work. The bosses of Volkswagen and the other two companies are now trying to end the dispute. Hopefully, they will succeed quite quickly.

Short-time work means that the employees work less and therefore get less money. In return, they will not be laid off. Because the workers earn less during short-time work, they get some extra money from the state, the so-called short-time allowance.