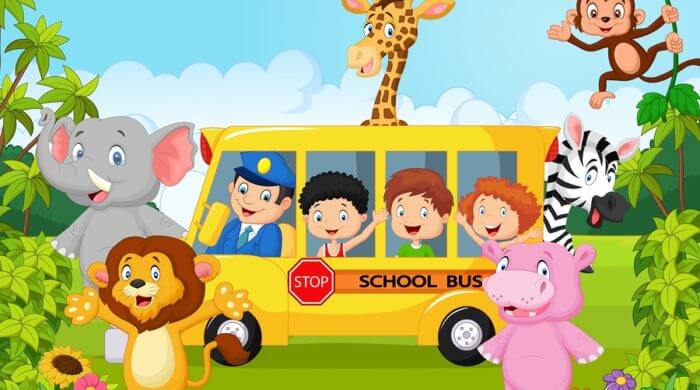 Pupil Has No More Time

Maybe you know this too. You’re in a hurry because you either have to go to school or to soccer practice or somewhere else. But the bus just doesn’t come and you wait and wait and the time gets shorter and shorter. That’s what happened to one student in the South African Western Cape Province. It was on time at the bus stop because he had to take his high school graduation exam that day at school. But the bus just didn’t show up.

Key Was In The Bus

The bus was already there at the bus stop, but there was no trace of the bus driver. He was nowhere to be seen and the student simply didn’t have time to wait any longer. So he got on the bus because the keys were there and just drove the bus himself. He was not alone, because many other students had to get to school as quickly as possible. Without incident, he needed himself and his classmates to get to school. For them, he was a hero and everyone cheered him. But the police didn’t think it was so funny, because he was driving the bus without a license. He will probably get a fine now.

Also interesting:
Children Are Teased On The Internet: Cyberbullying

The Western Cape Province is a South African province in the southwest of the republic. It borders both the Atlantic Ocean and the Indian Ocean. The capital of the Western Cape is Cape Town.