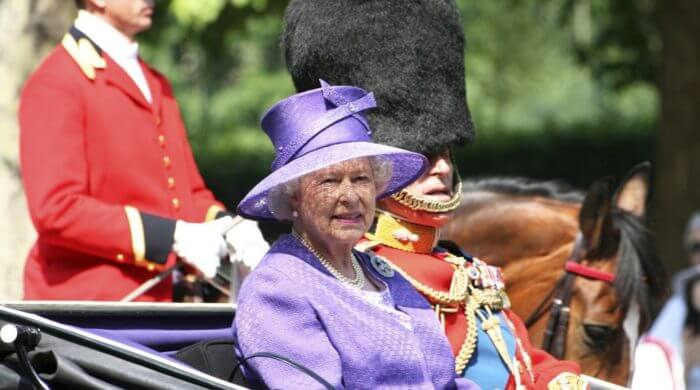 She is the Queen of England, which is also called Great Britain, and has been in office since 1952 Queen Elizabeth II is the Monarch with the longest tenure among all living queens and kings in the world, and if she remains in office until the end of 2015, she will also be the English queen with the longest tenure of any king in the country’s history. Today, Queen Elizabeth II turns 89 and there is no end in sight to her time as queen.

Accession To The Throne At The Age Of 25

In 1947, Elizabeth married Prince Philip of Greece and Denmark at the age of 21. The two are still married today and have 4 children: Charles, Anne, Andrew, and Edward. When Elisabeth ascended the throne of the Commonwealth ascended, she was just 25 years old. Her coronation was the first to be televised. Today, she is not only the head of state and the administrator of 53 states around the world but also the head of the state church of England. Queen Elizabeth II is very popular with the people, especially in England. Everything related to the Royal Family interests the people of England, such as the wedding of Elizabeth’s son Prince William to Kate Middleton in 2011.

Queen Elisabeth As A Leader In War

As commander-in-chief of the army, Queen Elizabeth II also had to fight numerous wars during her long reign. Above all the Falklands War 1982 and the two Iraq wars 1990/1991 and 2003 were not without controversy among the British people and caused many deaths. As friends of the USA, Great Britain has always gone to war alongside America and continues to do so.

Further Plans Of The Queen

In recent years, the Queen has skipped one trip or another, often sending her son Charles to represent her abroad. This year, she is also scheduled to visit Germany. If she were to relinquish the throne at some point, her son Charles would be the heir to the throne, but there is much speculation that Charles may relinquish the throne and his son William, that is, Queen Elizabeth II’s grandson will succeed her as King of Great Britain.

Queen is the English word for queen.

A monarch is a king chosen by birth to rule a country.

The Commonwealth is the territory of Great Britain, in whose countries the Queen is still officially the head of state. It includes countries all over the world.

The 1982 Falklands War was fought between Argentina and England. The two countries fought over some islands off the coast of South America.

The Iraq wars of 1990/1991 and 2003 are among the wars in which most British soldiers were killed. Both wars were about ousting Iraqi ruler Saddam Hussein, who had initially attacked neighboring Kuwait and was later seen as a threat to the region. Hussein was sentenced to death and executed in 2003.