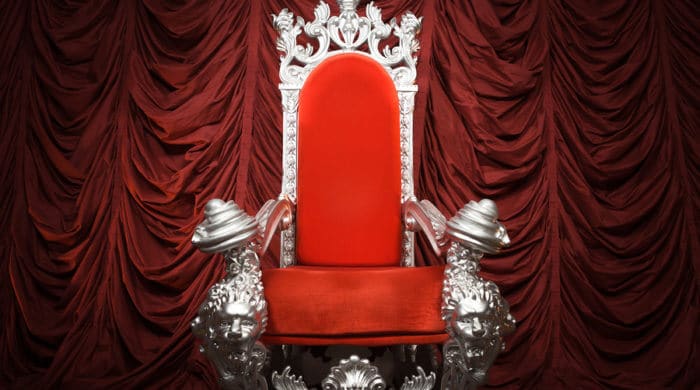 The English Queen Elizabeth has set a new record. No queen before her has been in office longer than she has. She has now been on the throne and ruling the country for exactly 23,226 days and 16 hours.

In the early evening of last Wednesday, the time had come and the new record was perfect. In honor of Queen Elizabeth, the bells rang throughout the country. She has been Queen of England for exactly 23,226 days and 16 hours, and no other queen or king has achieved this before her. For the queen herself, however, this is not so important. She has therefore also renounced that any parties or celebrations are given in her honor. She prefers to go on vacation in Scotland where she has a castle and always enjoys her free days there in summer.

Record At An Old Age

Queen Elizabeth has set her record at a great age. After all, she is now already 89 years old. Kids, you have to imagine that of those 89 years, she’s been on the throne as queen for 63 years alone. She has now replaced her great-great-grandmother Victoria, who was previously the record holder. But Elisabeth is far from thinking about quitting and wants to remain queen. For that, she also needs rest every now and then, and that’s why she will now also travel around her country a bit with the new Scottish railroad.

Queen Elisabeth is the queen of England. She was solemnly crowned queen on February 6, 1952, and is the head of the so-called Commonwealth, which includes the United Kingdom, Antigua, and Barbuda, Australia, Bahamas, Barbados, Belize, Grenada, Jamaica, Canada, New Zealand, Papua New Guinea, St. Kitts and Nevis, St. Lucia, St. Vincent, and the Grenadines, Solomon Islands, and Tuvalu, to name but a few.

Scotland is a part of the United Kingdom of Great Britain and Northern Ireland. Scotland consists of the northern third of the largest European island of Great Britain, as well as several island groups.