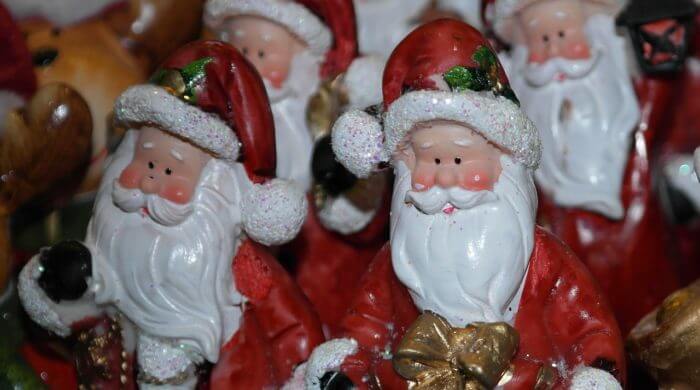 Several kilometers had to be covered by the participants in a Santa Claus run. But that didn’t stop some from even taking the sack with presents on their backs to the race.

Every Year On The Second Advent

This St. Nicholas race has a long tradition. It takes place every year on the second Advent in the federal state of Brandenburg. The special thing about this race is that each participant is dressed as Santa Claus or St. Nicholas. In this race, the fastest Santa Claus of Berlin and Brandenburg is determined. The participants have to run a distance of 10 km.

The Place Becomes A Red Wave

In the town of Michendorf in Brandenburg, everything then always becomes a red wave during this run. Almost 1000 participants run through the streets of the village and are cheered on by many spectators. No one is allowed to participate without a red coat and a Santa Claus cap. This year this Santa Claus race took place for the fifth time and again many people, especially the children, really enjoyed it.

As Advent is the term used to describe the time when Christians prepare for the birth of Jesus, that is, for Christmas. The word Advent comes from the Latin word adventus, which means arrival. Here in our country, Advent is associated with an Advent wreath with its four candles, and among children, the Advent calendar with its 24 little doors is especially popular.