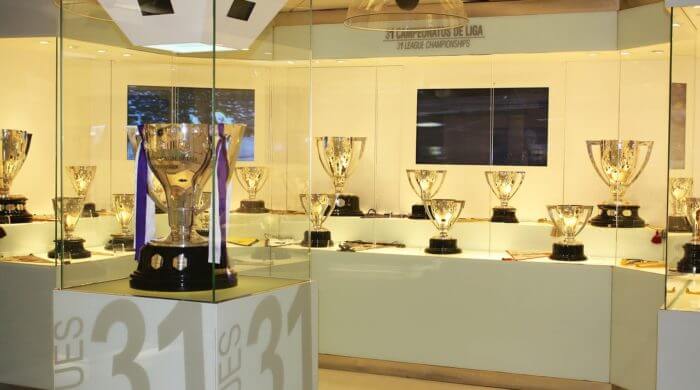 The winner of the 2016 Football Champions League is Real Madrid. On Saturday, Real won the final against Atletico Madrid with 5:3 after a penalty shootout.

Real Madrid has won the final of the Champions League in European club soccer. On Saturday they won in the Italian city of Milan against their rivals from the same city, against Atletico Madrid with 5:3 after penalty shootout. Real took a 1-0 lead very early after 10 minutes. But Atletico Madrid never gave up and had a huge chance to equalize right after the break. Unfortunately, the Atletico player could not put a penalty in the goal and shot the ball against the crossbar.

But a few minutes before the end Atletico managed to equalize to 1-1 and it had to go to extra time. But even after this extra time, the score was 1-1 and so it was clear that the winner would have to be found in a penalty shootout. Real Madrid had more luck here and Christiano Ronaldo was able to safely convert the last penalty for Real. German international Toni Kroos can also call himself a Champions League winner because he is part of the Real Madrid team.

Also interesting:
The Longest Pizza In The World Comes From Italy

Here Are A Few More Exciting Scenes From The Game