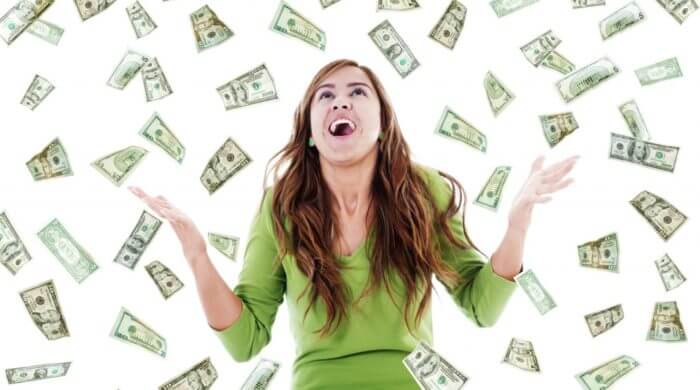 For weeks the Jackpot in the pan-European lottery “Eurojackpot” kept growing and in the end, had reached the maximum limit of 90 million euros. Now it has been cracked by a player from the Czech Republic. The lucky winner could get the money transferred to his account this week – and even tax-free.

Eurojackpot: A Lottery For Half Of Europe

The Eurolotto, as the Eurojackpot is also often called, was introduced in 2012 as a new Lottery lottery in Europe. Meanwhile, 16 countries participate in the Eurojackpot. Initially, it was only Germany, Denmark, Estonia, Finland, the Netherlands, and Slovenia where you could play Eurojackpot, but initially, Italy and Spain were added and then gradually Norway, Sweden, Iceland, Latvia, Lithuania, and Croatia. Then, since October 2014, Hungary and the Czech Republic were also participating countries in the Eurojackpot. The chances of winning are higher than in the German Lotto on Wednesday and the Lotto on Saturday. In the Eurojackpot, you have to tick 5 numbers from a field of 50 possible numbers. In addition, you have to pick 2 so-called Euro numbers – that are 2 numbers out of 10 possible numbers between 1 and 10. In the Eurojackpot, unlike the German Lotto, there is a minimum and a maximum limit for the amount of the jackpot. There is always a minimum of 10 million euros to be won and a maximum of 90 million.

The Guesswork About The Winner Continues

So far, the winner has not contacted us. However, he still has 30 days to claim his prize. Many players miss the winning numbers and do not even know that they have won. When the Eurojackpot winner of 90 million from the Czech Republic checks his ticket, he will realize that he is the lucky one. Maybe he’s just too scared so far, because a lot of players keep coming back, but they don’t even know what to do with the money if they win. And with 90 million euros, this question is even harder to answer than usual.

As Jackpot is the term used to describe a win in the top prize category of a lottery. Mostly, the jackpots in the Lotto in Germany are between 1 and 10 million euros in size, in the Eurolotto, as now, they can be up to 90 million euros.

A Lottery is a game of chance in which numbers are drawn. If you pick the right numbers, you usually win money or prizes.