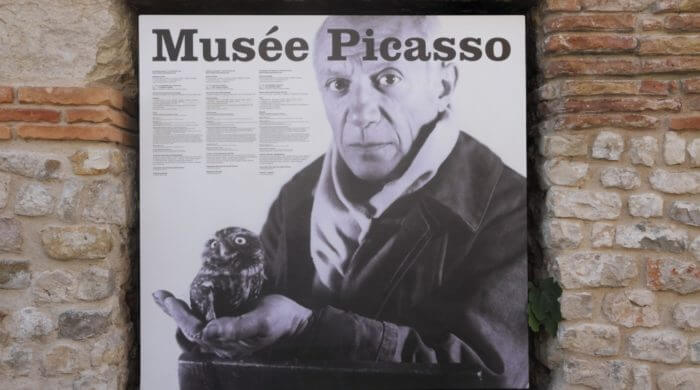 Never before has more money been paid for an Auction more money was paid for a painting than now a few days ago. From Pablo Picasso was auctioned a painting for which the buyer paid the insane price of about 180 million dollars.

Picture Was Painted In 1955

To the auction came the picture “Les femmes d’Alger” (in German: “The women of Algiers”), which Pablo Picasso had painted in 1955. The highest bid for this painting at the auction was about 180 million dollars. That is about 160 million euros. This makes this painting the most expensive ever sold at auction.

So now this painting by Picasso is the most expensive painting ever sold. This surpassed the previous record, which dates back to 2013. At that time, in November, a buyer had paid $142 million, or about 106 million euros. He bought a painting by the Irish painter Francis Bacon in November 2013. This painting is called “Three Studies of Lucian Freud” and is a so-called Triptych. These three parts of the painting each show the painter Lucien Freud.

In an Auction auction, people have to bid if they want to buy something. Whoever bids the most money then gets the winning bid.

Pablo Picasso was a Spanish painter who lived from 1881 to 1973. Picasso created about 20,000 works of art during his life as an artist. He worked as a sculptor and as a painter.

A Triptych is a painting that consists of three parts.