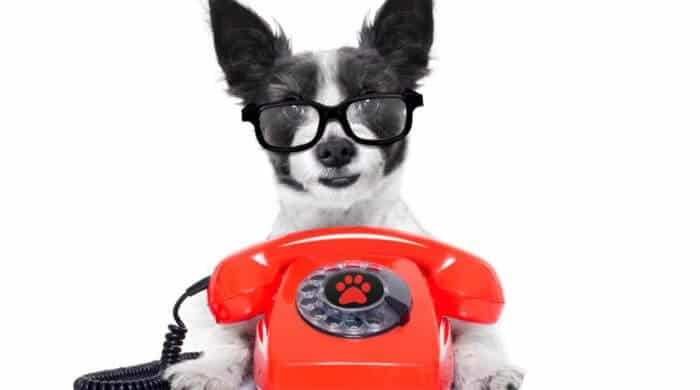 Why Is The “Red Phone” Needed?

The USA and the countries of NATO were in enmity with Russia for many years. Russia does not belong to NATO and the NATO countries and Russia were always very suspicious of each other. This period is also called the cold war. Maybe you have heard this in a movie or read it in a book. This time of the cold war was not very nice and many people were always afraid that it could come to a war with Russia. But then things got much better, also because Russia changed its policy a bit. But unfortunately, the relationship with Russia has become very bad again in recent months.

Why Is There Now A Dispute Again?

NATO and Russia now have this “red phone” in operation again. It is, unfortunately, the case that the countries of NATO and Russia are very distrustful of each other again. The reason for this is the war in Ukraine and Russia is accused of interfering too much in this war. Ukraine used to belong to Russia when Russia was still the Soviet Union, also called USSR called and was much bigger than it is now. Now Ukraine is a free country and would like to be part of NATO someday. However, Russia does not like that, because Ukraine borders directly on Russia, and the Russians are afraid if NATO then stands directly in front of their border. But to avoid another big war, the presidents are talking to each other more often and faster again.

The red telephone is used as a direct line between the U.S. and Russia. The presidents of the two countries want to discuss problems quickly this way before there are bigger difficulties.

NATO is a military alliance between many countries. These countries have promised each other to help the other whenever another country attacks the NATO country. NATO has existed since 1949 and now has 28 countries.

The Soviet Union was a centrally governed, one-party state The territory of the USSR covered 22.4 million square kilometers, almost one-sixth of the earth’s mainland. In the west-east direction, it stretched from the Black Sea and the Baltic Sea to the Pacific Ocean for almost 10,000 kilometers. From north to south, it had an extension of almost 5,000 kilometers.