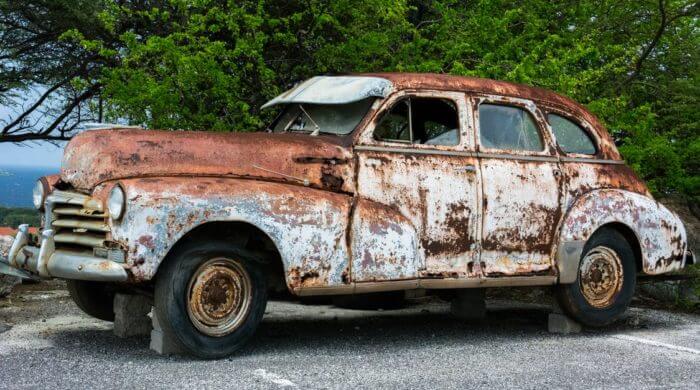 Actually, there were two disasters in Fukushima, Japan, four years ago. First, on March 11, 2011, there was an earthquake and this resulted in a Tsunami storm rolled toward the coast of Japan. But the many devastations and the death of many people were not all that this tsunami caused. It also caused the nuclear power plant to suffer a nuclear accident occurred. Dangerous radiation leaked from this accident and in a wide radius around the nuclear power plant, all people had to leave their houses and apartments forever. This radiation lasts for many years and makes people and animals sick and they can die from it.

Also interesting:
We Are Complicit In Cutting Down The Rainforests

Now, for the first time since the accident, a company has sent a robot inside the nuclear power plant. There the robot should take pictures so that one knows how it looks there. However, it is also important that with the help of these pictures Fuel rods can be found. Because these fuel rods have to be removed. This is important because as long as these rods are there and cause radiation, no people can be in the nuclear power plant or the surrounding area. They would all have to die because these radiations are so very dangerous.

Fukushima is a major Japanese city in the northeast of the main island of Honshū. The city has a population of just over 280,000.

A Tsunami tsunami is a tidal wave that has a lot of power and is almost impossible to protect against. Everything is simply swept away by a tsunami. Houses, cars, trains, ships, and trees. Simply everything that stands in the way of the tsunami.

A nuclear accident, also called a nuclear accident, is an event that releases a certain amount of radiation that can damage the health of the population and pose a great danger to people and the entire environment.

Fuel rods are pipes that are four to five meters long, but not very thick. Substances whose atomic nuclei are to be split are placed in them. These are, for example, uranium or plutonium and these substances are very dangerous.