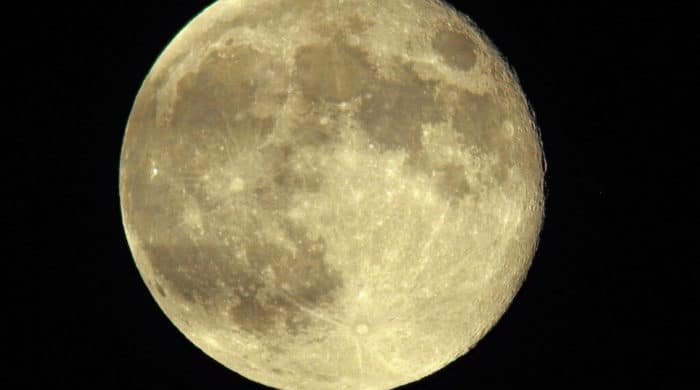 It sounds like a bad joke at first: Russia has announced that it wants to investigate the landing on the Moon by the Americans. A Russian officer announced, he wants to examine thereby, what happened from the original photographs and the moon rock. Thereby the whole action is probably no more than a Provocation towards the USA.

On July 21, 1969, Neil Armstrong was the first man to set foot on the moon. For 3 days he and his colleague Edwin Aldrin were on their way from the earth to the moon, 300,000 kilometers away. And the two did not only hop around on the moon at that time – but they also looked for stones and took samples of the dust on the moon. They brought both backs to Earth, as did the footage from the cameras that filmed their adventure. The landing on the moon was the greatest triumph of the Americans and their space agency NASA because at that time there was a race between the Americans and the Russians. The Russians were the first country to send a man into space, Yuri Gagarin, and they also launched the first satellite into space, but the first man on the moon was an American – and the Russians are still jealous of that today.

Also interesting:
The Richest Man In The World

The statement of the Russian officer, who writes for a weekly newspaper, is probably not entirely serious. It is probably rather about provoking the Americans. Because these had announced some time ago that the original photographs of the moon landing were deleted, however one restored these in the meantime from other archives. And the moon rocks are to a large extent in the Johnson Space Center of NASA. Probably the Russian officer is only annoyed about the investigations of the FBI vs FIFA which could cause Russia to lose the WORLD CUP 2018 could lose again.

Most planets have moons and these also have names. We call our Moon because it is the only one, simply “moon”. The moon is not even one-sixth the size of the Earth.

A Provocation is another word for “to annoy someone”. One often does this to distract from other things.

The FBI is an American secret police.

FIFA is the world soccer federation that organizes the World Cup and then awards other countries to host it.

The WORLD CUP 2018 will take place in Russia. Allegedly, Russian Fifa members have paid a lot of money for the World Cup to be held there.