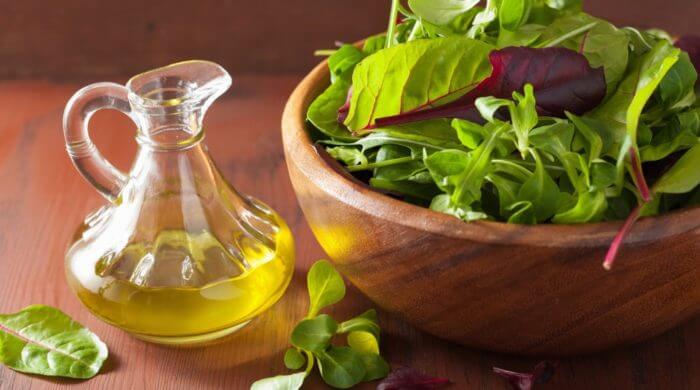 The Astronauts on the Space Station ISS are now experiencing a special day. Namely, there was an opportunity to try for the first time a salad that has been grown in space. This happened for the first time ever in the history of space travel.

For the first time ever, an attempt was made to grow a salad there in the weightlessness of space. And now was the big day and the salad could be tasted. The astronauts enjoyed the romaine lettuce with a dressing of olive oil and balsamic vinegar and were proud to have accomplished this. One of the astronauts commented that this salad tasted much like an arugula salad.

Lettuce Was Irradiated With Light

This lettuce was grown in space with a kind of cushion and a seed for lettuce. In order for it to grow, it was irradiated with a red, blue, and green light for about a month. These three lights were important for growth. The blue and red light ensured that the lettuce could grow at all and the green light was needed so that the lettuce also looked appetizing. For the first time, this experiment was done with lettuce. Vegetables, on the other hand, have been grown in space for experimental purposes for quite some time. For scientists, the most important thing here is to be able to see how plants grow in zero gravity.

Astronauts are also called space travelers. They are participants in an expedition in space. The first space traveler was the Russian Yuri Gagarin in 1961.

The ISS Space Station is an international manned space station in space. The ISS is a joint project of the U.S. NASA, the Russian space agency Roskosmos, the European space agency ESA, and the space agencies of Canada (CSA) and Japan (JAXA). In Europe, the countries involved are Belgium, Denmark, France, Germany, Italy, the Netherlands, Norway, Spain, Sweden, and Switzerland.