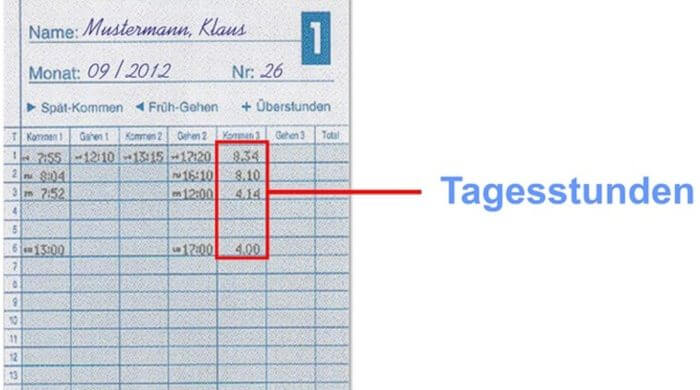 A police officer in Italy has caused a lot of trouble. He was caught going to his office in his underpants, stamping, and going home again.

In Italy, a police officer went to his duty station dressed only in his underpants. There he stamped his Stamp card stamp and then went home again. He lives right next door to the police station and probably went back to bed there. But because he clocked out beforehand, his boss believed that he had come to work on time. It’s just too bad that a video camera recorded everything. Unfortunately, he didn’t know that.

Unfortunately, Many People In Italy Do This

Many people in Italy cheat in this way. Especially in the administration, for example at the city hall, at offices or even in hospitals, people don’t come to work on time or stay at home. Some send their children over and they then simply clock out for their father or mother, who simply doesn’t come to work. But that’s supposed to end now. The Prime Minister of Italy, whose name is Matteo Renzi, now wants to punish this severely. Anyone who is caught cheating and simply doesn’t show up for work is to be fired immediately. That’s right.

Take A Look At This Video And You’ll See What They’re Coming Up With There.

A Stamp card is used to record the start and end of an employee’s work. The time card is inserted into a time clock. This clock then prints the exact time on the time card. At the end of the month, the time card is replaced with a new one. The old one is sent to the payroll office, where it is calculated how many hours a person has worked and how much money they receive for it.