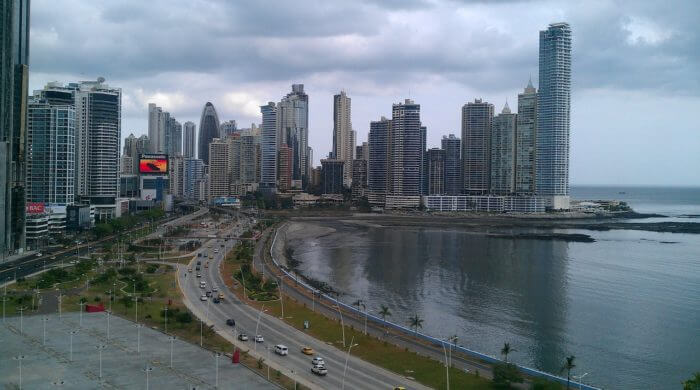 Maybe you have heard about the scandal of the Panama shell companies in the last few days. Here we want to explain to you a little bit more exactly what is meant by it.

Have you ever heard of the country Panama heard of this country? No? Maybe you have. Do you know the Janosch children’s book “Oh, how beautiful is Panama!”. But this beautiful Panama appeals mainly to people who have a lot of money. They send the money to Panama so that they don’t have to pay so many taxes in Germany or in their home countries.

What Is A Shell Company?

So that the people who have a lot of money can save taxes, they have chosen the country Panama. There they founded a shell company. A shell company is actually not a real company. So there are no people working there, but there is only a mailbox on a house or building so that you have an address in the country. If you have this address, then you can also deposit money into an account in this country. That is not forbidden, but normally one must announce this money also to the tax office, e.g. here in Germany. But that’s exactly what they didn’t do. So they practically hid the money so they don’t have to pay taxes and that’s forbidden and you get a fine. Now, these so-called Panama papers have been discovered. These are lists in which it is listed which well-known and famous people have founded letterbox companies in Panama. There are more than 200,000 such companies there. Who of the people used that to hide money, that is now being investigated.

Panama is a country in Central America, bordering Costa Rica to the west and Colombia to the east. The Panama Canal, which crosses the country, connects the Caribbean Sea to the north and the Pacific Ocean to the south. Panama is a small country with a population of only about 3.3 million people.