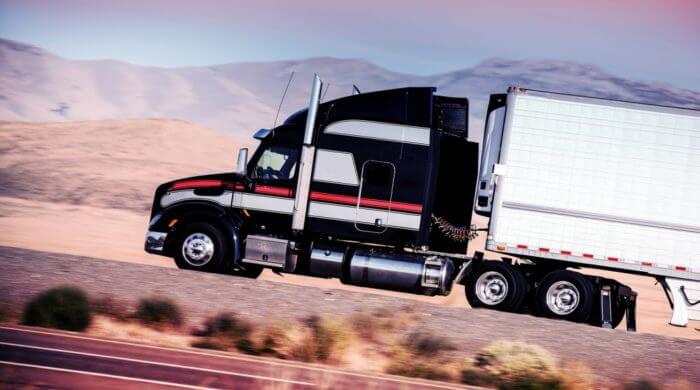 Daimler has developed a self-driving TRUCK developed. This has so far always been tested on closed roads. But since the weekend, Daimler’s automatically driving truck has been on the A8 highway. At the Maiden voyage Daimler board member Wolgnag Bernhard and Badem-Württembergs Prime Minister Winfried Kretschmann got in on the action.

Daimler: The Inventor Of The Automobile

The Daimler company is as old as the automobile itself. In 1885, Stuttgart mechanics Gottlieb Daimer and Carl Benz each developed a gasoline-powered carriage, which today are considered the first two automobiles. Carl Benz’s “Benz Patent Motor Car Number 1” and Gottlieb Daimler’s “Motor Carriage” were born, and from them grew one of the world’s most successful automakers. The vehicles of Daimler-Benz or Mercedes-Benz (as the company was also called in the meantime for a long time) are considered to be the best cars you can buy in the world. Today, the Daimler company builds not only cars but also aircraft parts and trucks, among other things.

Self-Driving Truck On The A8

Daimler has also been developing self-driving trucks for some time. These have so far only been tested on closed roads, but the results of these tests were so good that they are now letting such a truck drive on a normal highway, the A8. Daimler board member Wolfgang Bernhard and the Minister President of Baden-Württemberg, Winfried Kretschmann, were on board for the first drive. The future is supposed to look like this: although a driver sits in the truck as before, he should only intervene in an emergency, similar to an airplane, where the pilot takes off and lands, but the flight is carried out by the autopilot. In any case, the technology is so advanced that the truck could actually drive the route all by itself.

TRUCK is short for “truck” and refers to the long vehicles that can carry a lot of cargo and are significantly heavier than cars.

One Maiden voyage is the term used for the very first trip ever made. Usually, the word is used in connection with ships.

Germany is divided into 16 states and each state has its own government. The Prime Minister is the head of the government in a federal state.