Home > Pregnancy > Examinations and tests during pregnancy > Sex Determination In The Baby – When Do You Finally Have Clarity? 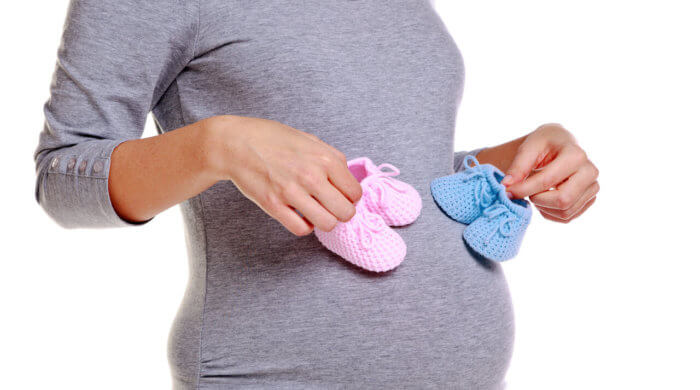 Did you know that the sex of your baby is determined at the moment of fertilization? However, it still takes some time before the baby’s sex can be determined with certainty

At What Point Is The Gender Even Recognizable?

Of course, with the joyful news of pregnancy, you would also like to know the sex of your baby. However, you still have to be a little patient, at the first check-up you will unfortunately not know the sex yet

Also interesting:
The Baby In Ultrasound - Questions About Ultrasound

Only from the 11th week of pregnancy a kind of bud can be seen in the genital area of the child, this is also called a protuberance. The sexual organs develop from this. The angle – i.e. how far the bulge stands out from the body – gives an indication of the sex. Your doctor can therefore already guess from the ultrasound which sex your baby is, but this small bulge is not yet sufficient for a serious sex determination.

A study has shown that even ultrasound experts can only determine the correct sex 46% of the time in the 12th week of pregnancy. From the 13th week of pregnancy, the probability increases to 80%. So wait a little longer to set up the nursery.

How Is The Sex Clearly Determined And Communicated To You?

The second ultrasound examination usually takes place between the 19th and 22nd week of pregnancy. Now the time has finally come! Provided your baby allows you to take a look, you will now know the sex of your baby. Some children hold their fingers between their legs, turn away or press their foot so close to their body that the doctor cannot determine the sex at this moment. In these cases, it often helps to walk a little, so your baby’s position changes

In 2007, there was an advance in development. A way was found to determine the sex of a baby with a simple blood test early in pregnancy. In this test, the mother’s blood is analyzed for the baby’s DNA. If there are Y chromosomes in it, it is clear that it will be a boy

However, this test entails a considerable risk of abuse, which is why the German Society for Human Genetics has rejected this procedure

Tests From The Internet

Even though there are many tests on the Internet for sex determination, you should always remember that such tests cannot tell you the sex of your baby. Despite your great anticipation, you should therefore be patient until the ultrasound appointment or even until the birth and stick to the well-known saying, “The main thing is healthy” 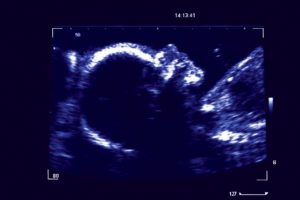 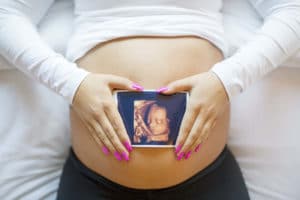 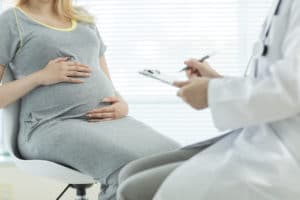 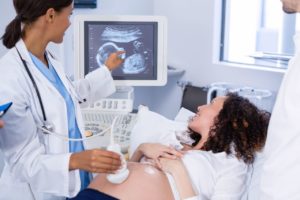 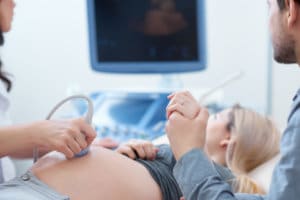 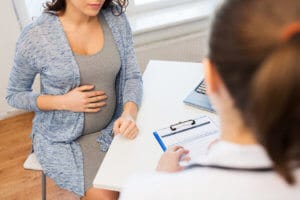 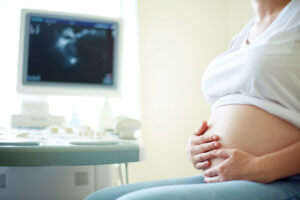 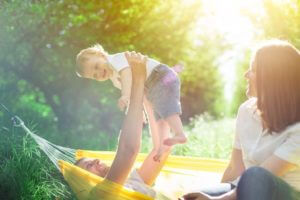