Home > Child > Kids news > Sky Events In June: A Race Of The Planets And Meteor Showers 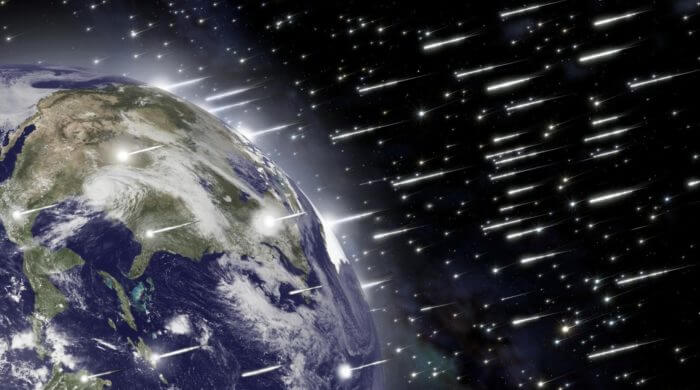 June is traditionally marked by many events in the night sky. On the one hand, every year the Shooting stars in the clear June nights and on the other hand a very special spectacle can be observed this year: The race of the planets Venus and Jupiter.

In June traditionally not so many meteors come to Meteor shower nevertheless one can observe again different groups of meteorites, which burn up like shooting stars in the atmosphere and draw a flaming trail behind themselves. Also, the full moon is particularly bright in June because the average distance of the moon to the earth is somewhat shorter than in the other months. In addition, the Solstice End of June ensures that we experience the shortest night of the year.

The Race Of Venus And Jupiter- And At The End, Saturn Comes Along Too

The night sky in June is also dominated by the planets, Venus and Jupiter. Venus is in June and in all other months also the brightest star in the night sky and outshines all other stars by lengths. Jupiter will also be visible as a very bright star and during the month of June Venus will chase Jupiter and catch up with it at the end. On a clear day, you can watch the distance between the two planets get shorter each evening. Venus will finally overtake Jupiter at the end of June and win the race. Saturn will also be visible in the early evening hours – it is the third bright star visible in the night sky in June. Unfortunately, the other planets remain hidden from us in June.

Shooting stars are the flaming streaks that form when an object like a meteorite burns up in our atmosphere. Friction is created by the resistance of the air, the object becomes hot and breaks apart. We see this as a brief moment from the ground and call it a shooting star.

Meteor showers come again and again because meteors, small pieces of rock, fly in orbits through space and some of them are attracted by the mass of the earth and finally burn up in our atmosphere.

At the Solstice the sun reaches its lowest peak on the horizon. It takes place twice a year.