Home > Child > Kids news > Smartphones On The Road Are Dangerous 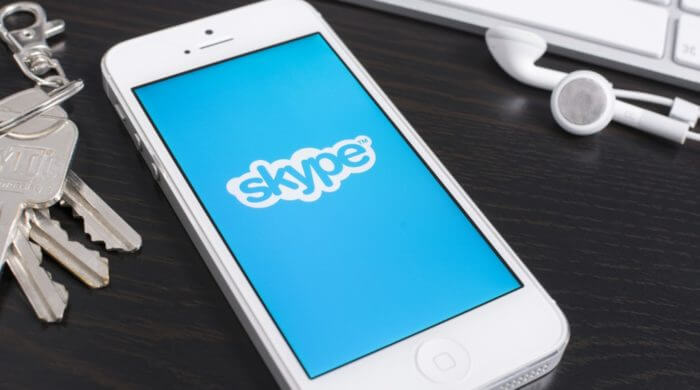 Smartphones in road traffic are dangerous. This is clearly true when driving cars or even on a bicycle. But researchers have now said that the use of smartphones is dangerous for pedestrians.

The Devices Are Simply Too Distracting

It should be clear to your children that it is forbidden to look at your cell phone while riding a bicycle. If you’re on foot, a quick glance at your smartphone is actually okay. But researchers are now warning that smartphones can also be dangerous for children on foot. That’s because smartphones distract from road traffic, and not just children, but adults as well.

The researchers now found that one in three people who look at their smartphone while walking in traffic have been in a dangerous situation as a result. Out of carelessness, for example, people have simply walked into the street or collided with other pedestrians. A ban on cell phones for pedestrians is not currently planned. Nevertheless, it’s probably safer to leave your smartphone in your pocket when you’re on the road. What do you think about this?

Smartphones are cell phones, also called cell phones, which provide considerably more extensive computer functionalities than a conventional “pure” cell phone. You can do the same things with them as you can with a tablet, for example, and of course, make phone calls.