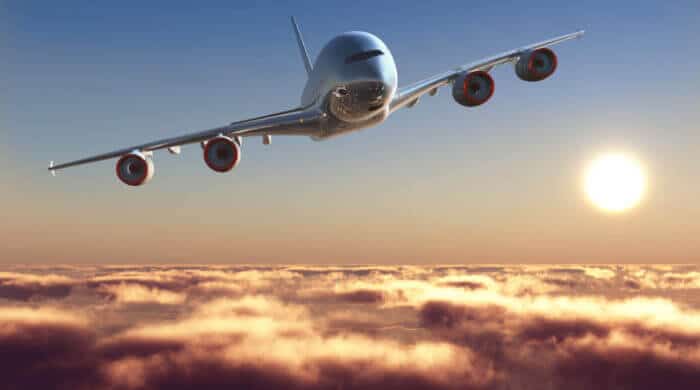 On Monday, two researchers set out to fly around the world in an unusual plane powered by the sun. The plane, which the two pilots invented and built, is called Solar Impulse 2 and is powered by Solar panels solar power.

Once Around The World It Should Go

Bertrand Piccard and André Broschberg want to prove that they can fly around the world in their big plane without using a drop of Kerosene without using up a drop of fuel. Because if they can do that, they will have invented the airplane that doesn’t pollute the environment. And they have set a record. Because nature is more and more polluted by the many airplanes and cars, the two pilots make an important contribution to protect our earth and to invent new one’s Techniques are new ones.

How Does The Solar Airplane Work?

On the plane, there are solar cells that are charged by the sun. Piccard and Borschberg took off last Monday in Abu Dhabi and want to fly over the Arabian Sea to India, Burma, and China fly. From China, they will continue over the Pacific Ocean and America. The final leg will take the two researchers across the Atlantic to southern Europe, and over North Africa back to the starting point. The Solar Impulse 2 is wider than a Jumbo jet but weighs much less, only about as much as a car. If all goes well, the pilots will fly 35,000 kilometers, and they want to have flown once around the world in 5 months.

Solar cells store the energy of the sun.

Kerosene is the gasoline for airplanes.

New techniques are inventions that are supposed to be good for the environment.

Abu Dhabi is a city.

The Arabian Sea is located between the Arabian Peninsula and India.

India, Burma, and China are countries on the continent of Asia.

The Pacific Ocean is a very big sea in the west.

North Africa is a part of the continent of Africa.