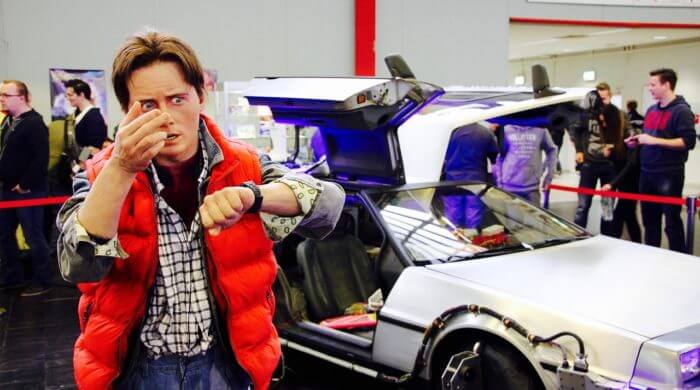 Soon you’ll be able to buy sneakers that you don’t have to lace up yourself. These shoes will do it all by themselves. Don’t you think? Well, it’s really true.

To Buy From Christmas

For next Christmas, you can put these sneakers on your wish list, because that’s when these great shoes will be available for purchase. Have you ever seen the movie “Back to the Future 2” seen the movie? The main character in the movie was Marty McFly and he traveled to the future. This movie was made more than 30 years ago and at that time the movie featured a flying skateboard and self-lacing sneakers. Now it’s really happening…Good, the flying skateboard doesn’t exist yet, but soon you’ll be able to buy the sneakers.

These sneakers are made by an American manufacturer of sporting goods. Shortly before Christmas, these shoes will be available for purchase. They have a few sensors in the back and these notice when you slip into the shoe. After the signal, the laces start to tie themselves. On the side of the shoe, there are two buttons. With these, you can adjust whether the shoe should be tied tighter or lighter.