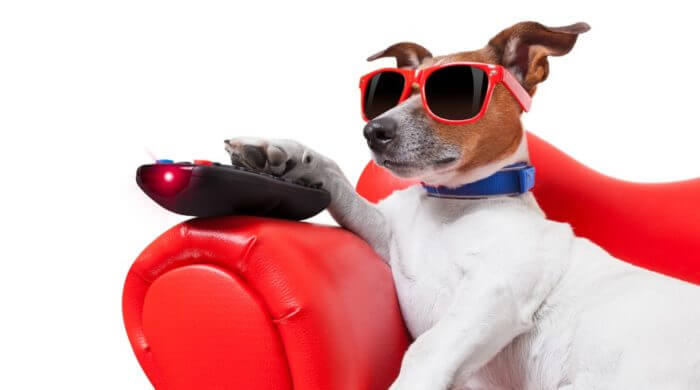 Somewhat surprisingly for many Stefan Raab announced that he will end his television career at the end of this year. For some 16 years, Raab was one of the best-known faces on private television stations in Germany, and here, above all, must be PRO7 be mentioned.

Stefan Raab can look back on a very successful career in television. His best-known programs are “TV Total” and, of course, the show “Schlag den Raab” (Beat Raab). Again and again, he had new ideas over the years at the private station PRO7 and invented the “WOK-WM”, the “Auto ball-WM” or high diving with many celebrities. For fans of these shows, Stefan Raab’s announcement that he will end his career on TV at the end of this year will now have come as a great shock. Not everyone liked his style, many thought he was arrogant, but most people loved his programs and shows, which his Ratings always showed.

Stefan Raab has announced that he has considered the decision to end his television career very carefully and that this decision is also final. PRO7 had offered him a new long-term contract, but he turned it down. What he will do afterward is not yet known. But he will certainly not just lie on the couch. After all, he is also a musician and has already participated in the Eurovision Song Contest participated. The singer Lena Meyer-Landruth was also discovered by Stefan Raab and immediately won the Eurovision Song Contest in 2010.

Stefan Raab is a German television presenter, entertainer, entrepreneur, singer-songwriter, composer, and television and music producer. He was born on 20.10.1966 in Cologne and is one of the best-known faces on German television.

PRO7 is a private German television station. Together with the stations Sat.1, kabel eins and sixx, and other subsidiaries, ProSieben forms ProSiebenSat.1 Media AG. The station’s headquarters are in Unterföhring, near Munich.