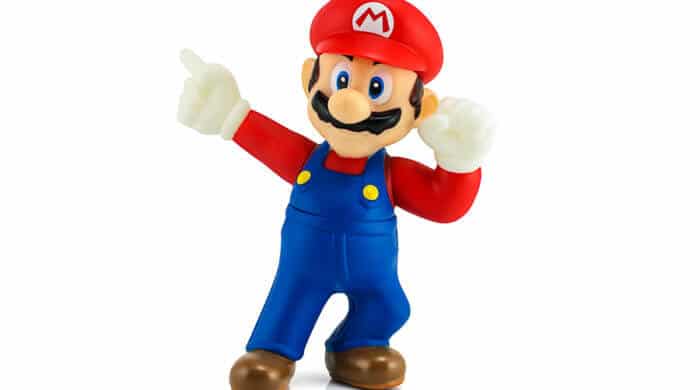 Do you kids know Super Mario? If you also like to play video games, then you surely know him. Super Mario is the brave Plumber who defeats monsters and saves many princesses. This Mario now has a birthday and turns 30 years old.

Hardly any hero in computer games is probably as well known as Super Mario. Almost everyone knows this little man with his red cap and the thick Mustache face. For 30 years now, he has been a part of many people’s gaming lives on the PC. But actually, he’s been around longer than that because the first time Mario appeared in a computer game was in 1981. The game back then was called “Donkey Kong” and Mario had to rescue his girlfriend Pauline from a wild gorilla.

Also interesting:
Children In The UK Rarely Play Outside

But Mario became really famous in the world only in 1985, when Super Mario Bros. was released. The company Nintendo, which invented this game, that moment sold more than 300 million games with Mario. He was in many games, where he jumped, played sports, and much more. Even in the cinemas, Mario made it, although this movie from 1993 was not so great.

Mario was not an invention of Nintendo, because he really existed. Well, he was not such a hero as Super Mario, but he looked the same. He had a thick mustache, his name was Mario Segale and he was the owner of a warehouse in the USA where Nintendo stored its games. The people at Nintendo liked this Mario so much that they used him as a template for their game.

A plumber is the job title for a craftsman who works on and makes objects out of metal. It is also often called a tinsmith. The plumber or tinsmith processes sheet metal into building components or commercial goods.

Also interesting:
How Does The Internet Work?

A Mustache is a beard that grows above the upper lip and is really thick and big. The mustache is bushy and long-haired and is therefore very different from a normal mustache.