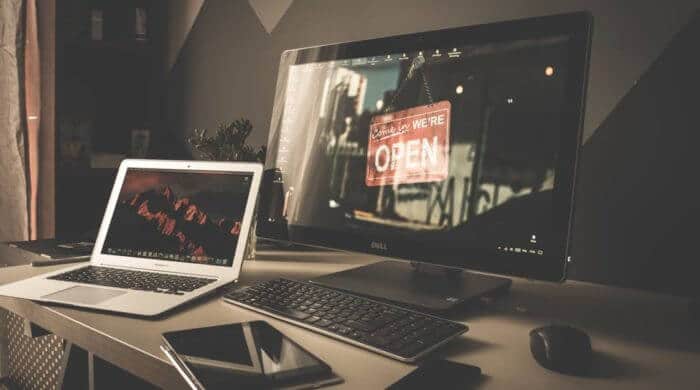 Normally, the TV stations’ computers have built a kind of wall around their data, called a firewall. This firewall ensures that people who are not allowed into the system stay out. The Cyber Terrorists look for holes in the firewall and find them, sometimes using stolen passwords to sneak into the system.

Islamic terrorists have claimed responsibility for the cyberattack against the French TV station. Thus, they open a new form of war. It means that they are proud and admit to having sneaked into the TV station’s system and played their homemade videos there. For the TV stations, this now means that they have to completely improve and revise their security systems Islamists are people who believe in a particular God and hate all other religions.

Terrorists are people who want to harm others.

Cyberattacks are attacks on a computer.

Cyberterrorism occurs when terrorists attack via the Internet.

Passwords exist on the Internet to protect one’s private space.

Islamists are terrorist members of Islam, one of the major world religions. They believe in the God Allah.