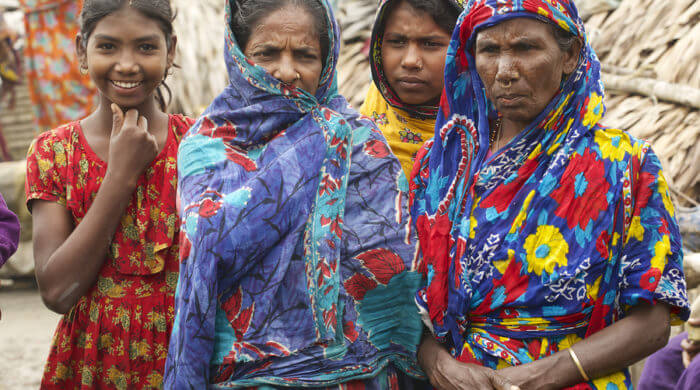 Most of the clothes we wear come from abroad. Even if you are wearing a jacket that was bought in a German store, it is likely that it was made in that country, for example, Bangladesh was manufactured. But many German clothing companies have now decided to make sure that the workers in these countries are better off.

Very Often Made In Bangladesh

In very many garments you can see on the label that it was made in Bangladesh. There it is written, “Made in Bangladesh”. This is actually not a problem, because the quality is not bad. Much worse, however, is that the workers there often have to suffer under very poor working conditions. This should now be changed and the workers should have it better.

In such countries, workers, such as seamstresses, often have to work many hours a day and still get very little money. The rooms in which they work are very cramped, it is hot there and the air is very bad because there is hardly any ventilation. There is also not much security and in many cases, there is only one door. You can imagine what would happen there if a fire broke out, as has happened many times. For this reason, the Textile Alliance was created a year ago by German companies.

Also interesting:
What Is Reformation Day?

First Successes Are To Be Announced

The first successes can already be reported after one year. Fire extinguishers have been installed there and there are more doors through which one can get outside in emergencies. The workers have also received safety clothing. The workers who cut fabrics now have safety gloves so that they can no longer injure themselves with sharp knives. But what will make the workers particularly happy is the introduction of a minimum wage. This now regulates how much someone must earn as a minimum. To ensure that this remains the case, there are now around 200 people who monitor everything quite independently. These people have already checked around 1000 companies and make sure that everything is in order.

Bangladesh is a state in South Asia. It borders the Bay of Bengal in the south, Myanmar in the southeast, and is otherwise surrounded by the Indian states of Meghalaya, Tripura, West Bengal, Mizoram, and Assam. Around 160 million people live in the country. Bangladesh is now the second-largest textile producer in the world.