Home » Child » Kids news » The Ball Is Rolling Again: The Bundesliga Kicks Off The New Season 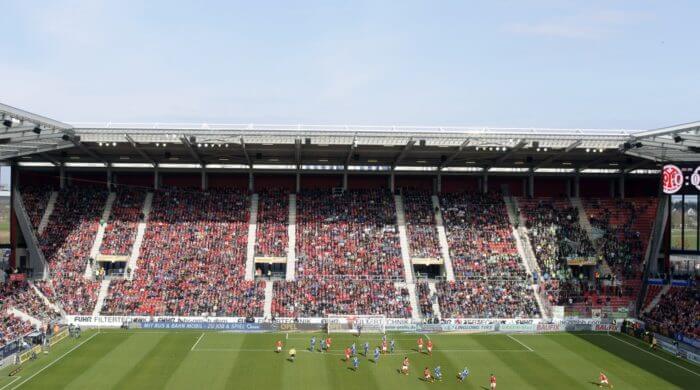 The new Bundesliga season began this weekend. Everything is chasing FC Bayern with its coach Pep Guardiola, who naturally wants to defend the title and become German champion again. But the season is long and only after 34 match days will it be finally decided who will hold the championship trophy in their hands.

The matchday started with a bang: FC Bayern and Hamburger SV faced each other on Friday evening at the Allianz Arena in Munich. The HSV presented itself in the last week anyway desolate and FC Bayern indicated already in the preparation on his China trip that the new arrivals could hit and the team is generally in very good shape. Consequently, the result of the game against HSV was 5-0 for Bayern.

Also interesting:
You Have The Choice!

On Saturday, the matchday finally got underway with the classic Saturday conference at 3:30 pm. In particular, Borussia Ruhrpott clubs Borussia Dortmund and FC Schalke 04 indicated that they could make life difficult for Bayern this season. The results of Saturday’s games are: Mainz-Ingolstadt 0-1, Leverkusen-Hoffenheim 2-1, Augsburg-Hertha 0-1, Darmstadt-Hanover 2-2, Bremen-Schalke 0-3 and Dortmund-Mönchengladbach 4-0. On Sunday afternoon, the matchday was then completed by the games of Wolfsburg against Frankfurt (2-1) Stuttgart against Cologne (1-3). So it will be turbulent and full of goals, as far as you can say that after one match day. In this sense, we look forward to the 2015/16 season and many goals.

Ruhrpottvereine is soccer clubs from a region in western Germany called the Ruhrpott, because many towns are located on the Ruhr, a large river.