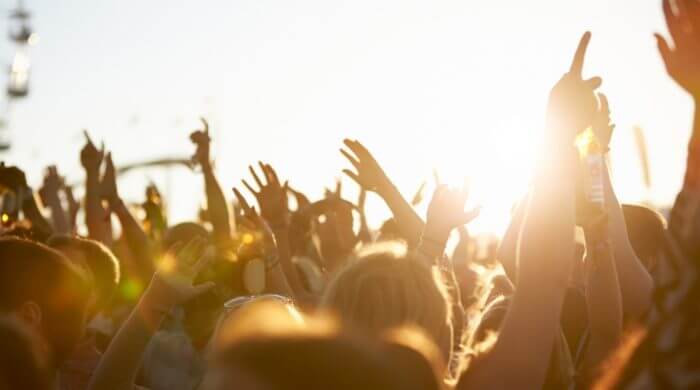 The German rock band Böhse Onkelz opened their mega-concert at the Hockenheimring opened. For 2 weeks, the rockers from Frankfurt will offer a show of superlatives, delighting almost 400,000 fans. Under the motto “Böhse for life” started on Friday party, which will continue until Saturday, June 27.

Die Böhsen Onkelz: One Of Germany’s Most Successful Bands

Die Böhsen Onkelz was formed in 1980 and was one of the most successful German bands of all time until 2005 when the band broke up. The last five studio albums of the band even came to No. 1 in the German Charts. The four guys from Frankfurt held a big, two-day concert in 2005 to say goodbye to their fans. The Onkelz were history, or so everyone thought at the time. Bassist and bandleader Stephan Weidner also became successful with his own band “Der W” in the following years. However, after 9 years the Onkelz announced that they would perform together again. With two huge concerts at the Hockenheimring in 2014, the Onkelz reported back and about 200,000 fans were thrilled.

And that should be topped again this year. On June 19 and 20 and on June 26 and 27, 4 concerts of the Onkelz will take place this year. A total of almost 400,000 people will join in the celebrations at one of the biggest concert events ever held in Germany. The stage alone is imposing and as large as several skyscrapers. It only remains to be seen whether the Onkelz now want to do the same thing every year or come up with something different for next year.

The Charts are a list of the most successful songs and music albums in Germany. Depending on how many CDs you have sold as a band, the higher you get in the charts. The band that has sold the most CDs comes in the first place.