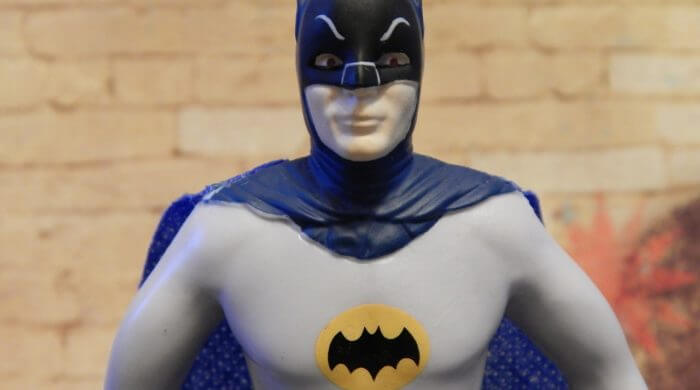 A court in the USA has ruled that the car from Batman the so-called Batmobile cannot simply be copied.

Lawsuit Before The Supreme Court

Before the Supreme Court of the USA the comic publisher, with which Batman appears, has now sued. The reason for this lawsuit was that people were copying his car, the so-called Batmobile.
A car manufacturer had copied this special Batman car and sold it for 90,000 dollars. It’s obvious that many would like to have such a great car as the superhero has. Wouldn’t you? In any case, the publisher DC Comics didn’t like it at all, so they sued the carmaker.

The court then ruled that you can build this car, but first you have to ask the publisher DC Comics for permission. It is possible that the publisher will agree, but only if you pay a lot of money to the publisher for permission. Well, and then such a Batmobile would probably become so expensive that no one would want to buy it or could buy it. A shame really, because more of such cars on the road would be cool.

Batman is a comic book character created by Bob Kane and further developed by Bill Finger before the appearance. Behind the hero is the billionaire Bruce Wayne. He is actually not a superhero in the strict sense, such as Superman, since he does not have any superpowers. His superiority is based on intelligence, willpower, hard training, his technical tools and his enormous family fortune to finance it all.