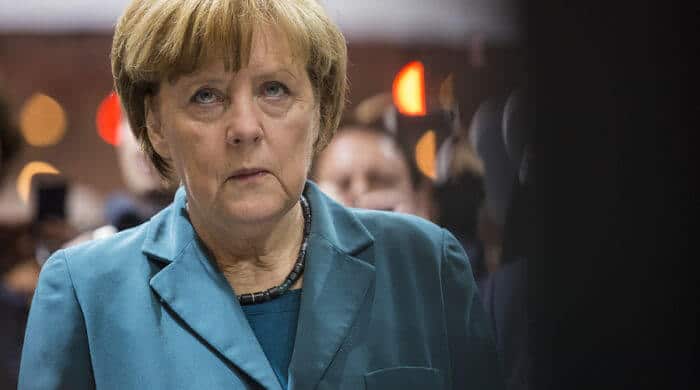 The German Chancellor Angela Merkel has set out to make her party, the CDU, more modern. She wants to achieve that more young people vote for this party.

Angela Merkel is not only the German chancellor but also the leader of the CDU. But if the party wants to continue to play a leading role in German politics, it needs to change. Angela Merkel has therefore set out to make the party more modern in order to appeal more to young people. This is also necessary because there are a number of problems within the party. That’s why Ms. Merkel has now come up with a new Party program new idea.

The members of the CDU are becoming fewer and fewer. 25 years ago, almost 800,000 people belonged to this party. Today, there are just 460,000 and the trend is still downward. Above all, however, the members are getting older and there is a lack of young people. In Germany itself, the CDU is still the best party in elections, but in the big German cities, the election results are always bad. This is because the election program does too little for young people, for women, and also for people from abroad. But Mrs. Merkel now wants to change that quickly. In the future, not so much attention is to be paid to people’s religious backgrounds, but rather people who would like to work for their country or city are simple to be addressed. Whether this will succeed remains to be seen, because the other parties such as the SPD, the Left Party, and the Greens are also trying very hard right now to get new members.

CDU is the abbreviation for Christian Democratic Union. This party was founded after the Second World War. The main focus for the CDU has always been the preservation of the Christian religion in its party program.

The Party Program is a political document and contains the basic demands, goals, and values of a political party. A party program is usually drawn up by a party-internal principles commission and adopted by a party congress.