Home > Child > Kids news > The DFB No Longer Has A President 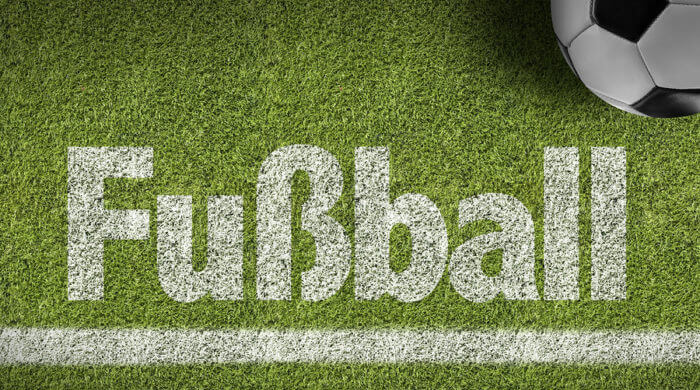 The DFB (German Football Association) no longer has a president as of Monday afternoon. The previous president, Wolfgang Niersbach, has resigned from office. In such a case one speaks of resignation.

Why Did The President Resign?

Wolfgang Niersbach resigned because of the many discussions about the 2006 World Cup in Germany (we wrote about this a few days ago). It is said that Germany has bought this World Cup, i.e. has Bribery has made. At that time Niersbach was not yet president, but he helped to organize the World Cup.

How Is A World Cup Awarded?

A World Cup is always awarded by FIFA. They decide which country can host the tournament. Anyone can submit a bid and then a vote is held to decide who the winner is and which country will host the World Cup. Germany is now suspected of having paid a lot of money to others at the time, i.e. bribing them so that people would vote for Germany. Whether Wolfgang Niersbach knew about it, we do not know yet, but that will certainly be cleared up soon.

The DFB is the German Football Association and at the same time the largest sports association in the world. In Germany, more than 25,000 soccer clubs belong to the DFB. The DFB has its headquarters in Frankfurt am Main. In addition, the DFB has almost 7 million members.

One Bribery bribe is when someone offers money or other benefits (e.g. expensive gifts) to another person and the “recipient” gives the person something in return, which is against the rules or the other person receives an advantage as a result. Bribery is a criminal offense before the law and you can go to jail for it.