Home > Child > Kids news > Who Takes How Many? The Difficult Distribution Of Refugees 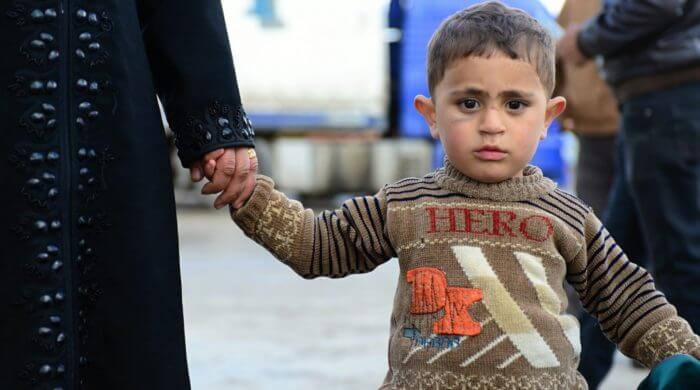 At the moment many are coming Refugees to Germany. Most of them come from Syria, but also some from Afghanistan or Iraq. The question for the German government is States german states are faced with the question of how many refugees they should or can take in because each refugee costs the states a lot of money. And more and more of them have been coming to Germany for months. There is no end in sight and perhaps even many more of them will come.

The Königstein Key: Distribution Has Long Been Regulated

The problem with the distribution, however, is different: for example, sometimes family members come to another federal state than other members of the same family who are already in Germany. More importantly, some states are already at the limit of what they can do for refugees, but because of the Königstein Key, they have to take in more refugees, even though other states still have money and space for more refugees. And there is still no end in sight – possibly even millions more refugees will come, which would be a real burden for the federal states.

Refugees are people who had to leave their own country because there is war there or because they were persecuted there because of their religion or the color of their skin and had to fear for their lives.

Germany is divided into a total of 16 Federal states. These range from very small states like Saarland or states that consist of only one city like Bremen or Hamburg, to very large states like Bavaria or North Rhine-Westphalia.