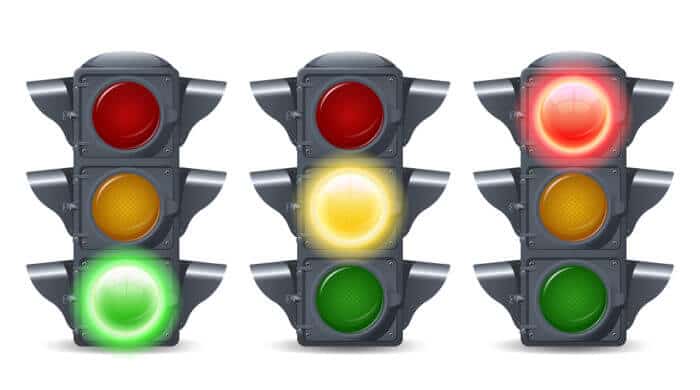 Who does not know them? The colors red, yellow and green, which made the traffic light famous all over the world. The electric traffic light is now celebrating its 101st birthday, because it was first seen on August 5, 1914, in the city of Cleveland in the USA.

Traffic At Intersection Is Regulated

After that, there was a break for the traffic lights for a while and only after the more and more spreading of the electric light in many big cities of this world, the traffic lights came back into use, so that the traffic could be regulated better. The first electric traffic light in Cleveland, however, had only two lights at that time, one red and one green. The yellow light did not exist at that time and instead of yellow, a bell made sure that the road users were informed that the color was about to change. But this with the bell turned out soon as useless because more and more cars came on the road and with the volume, the bell was then hard to be heard.

Cleveland is a city in the US state of Ohio. It is the second-largest city in this state and is located at the mouth of the Cuyahoga River into Lake Erie.

London is the capital of the United Kingdom of Great Britain and the country part of England. London has about 8.5 million inhabitants and is thus within the EU (European Union) as the city with the most inhabitants.