Home > Baby > The Favorite Cuddly Toy And Its Effect 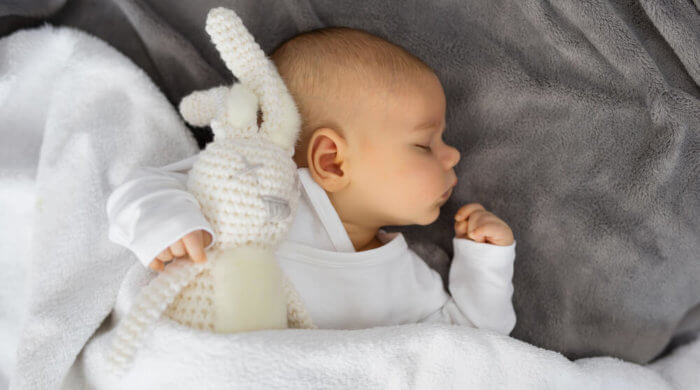 What Role Do Parents Play In Choosing A Favorite Cuddly Toy?

First of all, none, but quite a big one. This answer sounds funny at first, but anyone who thinks about it will quickly see the point. Which cuddly toy is exactly the chosen one, of course, your child decides for himself. However, you can influence the choice by the cuddly toys provided. In this way, it can be influenced that your offspring chooses a cuddly toy that is suitable for children. “With cuddly toys, the quality is of great importance,” also knows Kristin Franke from TinyFoxes.de, in her online store she sells handmade cuddly toys, of high quality. “When buying the cuddler, pay attention to the material, this should be ecologically safe. In addition, a high-quality processing is important. Easily detachable small parts, for example, can be a source of danger.”

The Favorite Cuddly Toy As A Friend And Protector

For children, the cuddly toy is more than just a piece of cloth filled with absorbent cotton. Rather, they are real beings with a character that feels and thinks. From the children’s point of view, cuddly toys can also act, for example comfort or protect. This applies equally to girls and boys, by the way; the only difference is with dolls, which are usually not liked by boys.

Also interesting:
10 Questions And Answers About The Baptism Of Your Baby

Psychologically, the cuddly toy is the first self-chosen companion. In addition, it is a transitional object that is supposed to help with the detachment of the parents. For this reason, it can also be helpful to send the favorite cuddly toy to school with the child. They are a companion and give the child security, also because the favorite stuffed animal is a piece of home. Whether or not stuffed animals are allowed depends on your child’s school; it’s best to check directly with the principal’s office. Talking cuddlers are generally to be avoided, however, as they can disrupt lessons.

Not only when buying cuddly toys there are some things to consider, but also during use and especially afterwards you need to pay attention. Here we are talking about washing, first of all. For many children it is a terrible idea to see the best cuddly friend in the washing machine. Considering that the cuddly toy really goes everywhere with you, it simply has to go in the machine every now and then. It is best to wash it at 60°C to really kill all germs and bacteria. Often it helps the child to imagine his cuddly friend taking a trip to the water park.

Also interesting:
How To Write The Most Beautiful Birth Congratulations

Interestingly, the teddy bear is still the undisputed favorite cuddler. This is probably not only because of the soft fur, but also because of the proportions. Children seem to be attracted to the big head and big eyes. But whether it’s a teddy bear, bunny or donkey, take your child’s favorite cuddly toy seriously and let him or her be a part of family life. 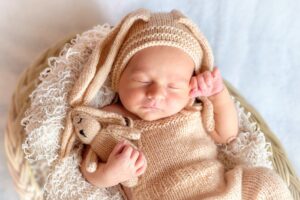 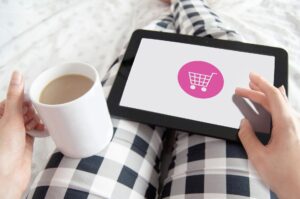 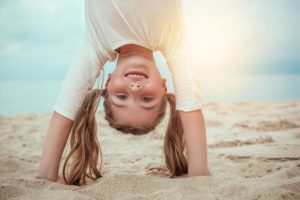 First Names For Girls: The Most Beautiful Girls Names
How To Recognize A Quality Stroller
That Is Why The Play Bow Promotes The Motor Skills Of Your Baby 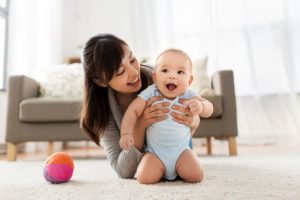 Japanese Names And Their Meaning 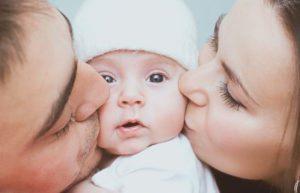 All Articles About Baby Names At A Glance 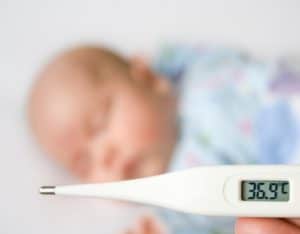 Body Temperature In Babies: When Is It A Fever?

1 thought on “The Favorite Cuddly Toy And Its Effect”