Home > Child > Kids news > The Greeks And Their Debts 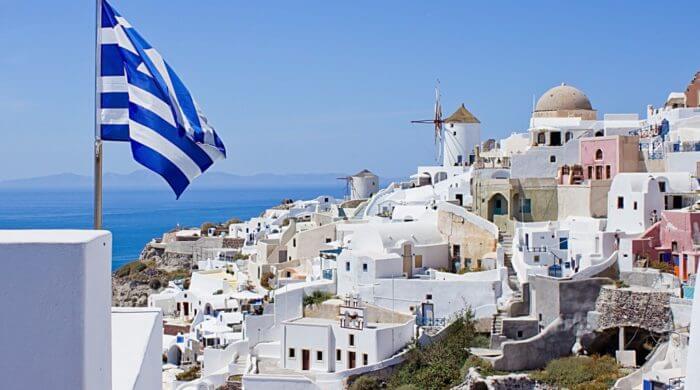 The country of Greece is beautiful, the people are often cheerful and there is a lot of sunshine there. Unfortunately, however, Greece has spent a lot of money and accumulated debts over the past decades. Surely you often hear in the news that many people in Germany believe that the Greeks should pay again with their old currency.

Which Currency: Euro Or Drachma?

In Europe, most countries have a common currency. This is the money that is paid. For 13 years, the euro has been that currency. Before that, each European country had its own money. In Germany, it was paid with the German Mark and in Greece with the Drachma. Greece has been borrowing a lot of money from other countries, including Germany, for some years now, otherwise, the people there would have run out of money long ago. But because the Greeks still haven’t learned to save for once, many people don’t want to help them anymore.

No Trust In The Government

The government of Germany has lent the Greeks many millions of euros so that they can pay for their things. But many people in Germany are a bit angry with the Greeks and say that they don’t want to support the Greeks anymore. The government of Greece has promised to save more, but many Germans don’t believe in it. They think that the Greeks have to do the Grexit. Grexit is a new word that has just been invented. It is made up of the two words Greek and Exit. Greek is the English word for Greeks and exit means exit in English. With this, the people who no longer like the Greeks and their behavior want to exclude the Greeks from their community.

Debt occurs when a country spends more money than it has.

A currency is money with which is paid in a state.

Saving means not spending all the money at once.

Grexit is a new word formed from the English words Greek (Greek) and Exit (exit).

An exit leads out of a building or situation.