Home > Child > Kids news > The Greeks Are Saved After All 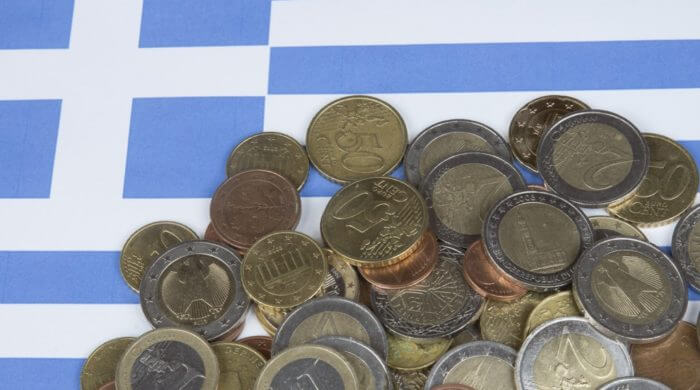 In a 17-hour meeting from Sunday to Monday morning, financial and government leaders have agreed after all not to leave Greece alone with its debts, but to make further loans available to it. Negotiations on the allocation of the billions in aid will only begin, but both sides are ready to rescue the country and settle the related points of contention.

86 Billion Euros To Greece Over The Next Few Years

The members of the European Union have hesitated for a long time: Should Greece simply have its debts canceled so that the Greeks can start anew? Should the country, which is no longer solvent, be granted billions of euros in new loans so that the Greeks can repay their debts and the people in Greece can go to the bank for money again? Is Greece prepared to introduce the necessary reforms, even against the will of the people? In the end, the answer to almost all questions was a resounding “yes.” Greece will follow the austerity course of the lenders from the Euro states and the IMF accept and change the laws necessary to save. In return, the EU will pay another 86 billion euros to Greece over the next 3 years, thus saving the country from national bankruptcy.

Also interesting:
Homework: A Parent's Job Or A Children's Job?

The two sides announced this agreement on Monday. But the negotiations continue, and so far only the willingness and the key points for further financial aid have been clarified. Now it is still a matter of implementing the agreed points in the individual countries and their parliaments, which could also be a difficult process. After all, how do you make it clear to the people in Germany or France that they should pay for the wasteful way the Greeks have lived over the past decades? That will still be a tough job for Chancellor Merkel and her European colleagues.

The European Union (or “EU”) is a group of countries in Europe that work closely together and have many advantages as a result. For example, as an EU citizen, you can live and work in any country in the EU without the country’s consent.

The Euro states are the countries where you can pay with the Euro, for example, Germany and France. Greece also has the euro as a means of payment.

The International Monetary Fund (short IMF ) is a worldwide institution that lends money, among other things.