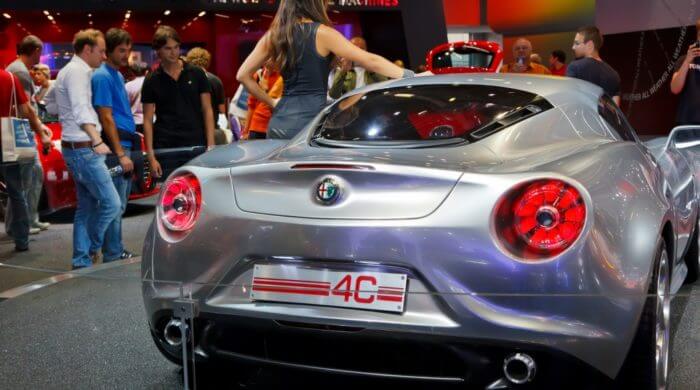 The International Motor Show (IAA) starts today in Frankfurt. At the Frankfurt Fairgrounds almost all the world’s car manufacturers will be presenting their latest models until September 27, and new trends in the automotive industry will be unveiled. In addition, there is a whole range of exciting leisure activities for young and old at the IAA.

The IAA: The Largest Automobile Exhibition In The World

Frankfurt is in a state of emergency during the IAA. The car manufacturers outdo each other with halls that glitter and shine. Mercedes alone offers several floors in its hall with hundreds of kilometers of cables and several hundred tons of wood, carpeting, headlights, and similar material. And at the very end, when the hall is up and running, there are the cars – Mercedes alone has almost 80 models. And the competition isn’t much more economical: Opel, BMW, Audi and above all VW show that they can keep up with Mercedes quite well and invest just as much in money and effort for their stands.

Also interesting:
Many Shooting Stars In The Next Days

New Trends At The IAA: Electric Cars Are Coming

One trend that has been in the offing for some time is Electric cars. Manufacturer Tesla from the USA has been building large sedans with electric motors for years. Along highways, there is a large network of Tesla charging stations that reenergize the car for free. This takes a little longer, but it’s free and environmentally friendly because electric cars like the Tesla Model S don’t emit harmful exhaust gases the way all other gasoline cars do. The best-selling electric car in the world, however, is the Nissan Leaf. At the IAA 2015, however, many manufacturers will present their electric models – even Porsche has an electric car at its stand. And besides electric cars, there are many other things to discover at the IAA: from go-karting for dads to a children’s program, everything is available.

In most large cities, there are Fairgrounds. Exhibitions are held here from time to time, from car shows to camping exhibitions, everything is possible.

Electric cars are cars that run on ordinary electricity from the socket, without a classic internal combustion engine in which gasoline is burned.