Home > Child > Kids news > The Last Matchday In The 1st And 2nd Bundesliga: Who Will Be Promoted And Who Will Be Relegated? 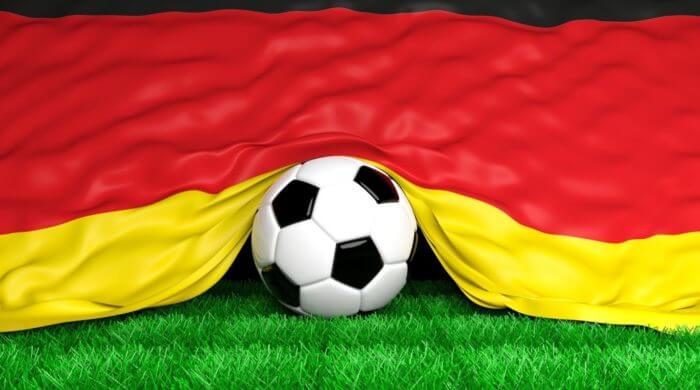 The Bundesliga-Season in the 1st and 2nd Bundesliga is history. Since Sunday afternoon, it has been clear who the winners and losers of the 2014/15 season are and thus also who has been promoted and who has been relegated.

Bayern Has Already Been The Beaming Champion For Weeks, Wolfsburg And Gladbach Top

FC Bayern Munich has already achieved the championship a few weeks ago. Unassailable by points, the Bavarians were so far ahead that they could no longer be caught. In the end, it was 79 points for the Munich team. The Bavarians remain the Record champion champions with 25 German championships to their name in the meantime. Runner-up was VfL Wolfsburg with 69 points, while a third (and thus, like Bayern and Wolfsburg, also firmly in the Champions League was Borussia Mönchengladbach with 66 points.

The Relegation Battle: Bitter Tears Of The Losers As They Go Down To League 2

The losers of the season are SC Paderborn and SC Freiburg. And the winners are VfB Stuttgart and Hertha BSC. Paderborn lost the direct duel against Stuttgart and ends up last with only 31 points. Freiburg also has to be relegated to the 2nd league after the 1-2 in Hannover. The Relegation place is occupied by Hamburger SV, who will thus have to face Karlsruher SC, who finished 3rd in the 2nd division, at home next Thursday and away on Monday.

The 2nd Bundesliga: The Battle For Promotion To The 1st League

After FC Ingolstadt had already been determined as the champion in the 2nd division, 3 teams were still fighting for the one promotion spot and the relegation spot until the very end. Darmstadt 98 took second place and thus the direct promotion spot, while Karlsruher SC came in third, which means a duel against Hamburg for participation in the 1st league. The big loser was 1. FC Kaiserslautern, who only finished 4th and thus have to stay in the 2nd league. VfR Aalen and Erzgebirge Aue were relegated to the 3rd league. 1860 Munich can still secure its place in Liga 2 in the two relegation matches against Holstein Kiel.

The Bundesliga is the first German soccer league. It has existed since 1963. FC Bayern Munich has won the most championship titles.

FC Bayern is the Record champion of the German Bundesliga because the club could win the championship 24 times – more often than any other club.