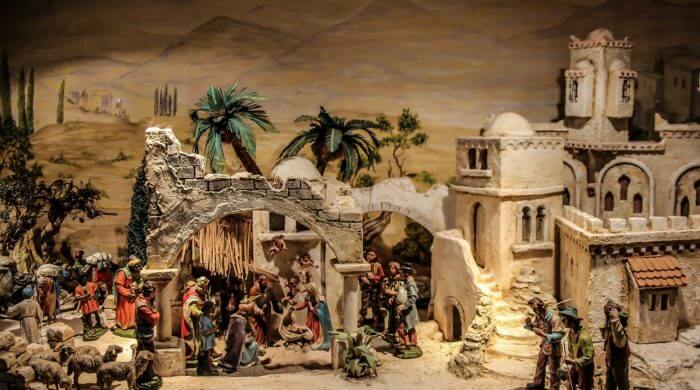 As always in the time before Christmas, there is a very special action. This involves a small light making the long journey around the world.

The Light Is Called The Light Of Peace

Every year, a light is lit in the birthplace of Jesus Christ, in Bethlehem, a light is lit. This is done on a flame that stands in the grotto of Jesus’ birth. This grotto, in turn, is located in a very special church. This church is the Church of the Nativity.

For Christians, the Church of the Nativity is a very important place. It is said that it was built on the very spot where Jesus was born. Many Christians gather here, especially at Christmas, when the birth of Jesus is celebrated. So every year a child lights a light there and other people light their own special light on it with a candle. This light is called the Light of Peace.

Distribution On The Third Advent

In Germany, this peace light is always distributed from the third Advent. Last Sunday, for example, it arrived in Cologne and in Berlin. With this peaceful light, a sign should be set for peace in the whole world. Here in Germany, the Peace Light is to burn this year especially for the people who are fleeing from their homeland. On the run because there is war or people have to live in very great poverty.

Bethlehem is a town in the West Bank. The city is part of the Palestinian Territories and borders Jerusalem to the north. Bethlehem is home to about 30,000 people. The Palestinians and Israel are still fighting over the city. Therefore, there is also an eight-meter high fence in the north of the city, which separates the city from Jerusalem, which is in Israel.

The West Bank is an area in the Middle East west of Jordan and east of Israel with an area of about 5800 square kilometers. The area’s approximately 2.4 million inhabitants are 83 percent Palestinian and 17 percent Jewish, who live there in Israeli settlements. Indeed, the West Bank, together with the Gaza Strip, forms the Palestinian territories.