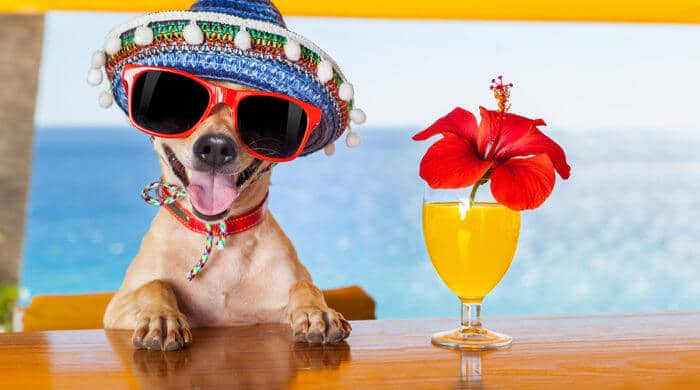 Almost all children love lemonade or soda for short. What about you? Do you too? In Mexico, the joy is not so big now, because by law it was caused that lemonade becomes more expensive around some. This law came into force two years ago and now it shows that this was not so wrong.

Many Mexicans Are Too Fat

The number of sweet drinks being purchased has dropped significantly over the past two years. This is a good thing because many people in Mexico are far too fat. Seven out of ten Mexicans suffer from Obesity. Therefore, two years ago, the government introduced a law that says you have to pay an additional tax for sweet drinks and for unhealthy food. At the time, many believed that this would certainly not help, however, and people would continue to eat unhealthily.

Also interesting:
Germany Must Prepare For A Heat Wave

Fewer And Fewer Sweet Drinks Are Being Sold

Now, however, it has become clear that people in Mexico are buying fewer sweet drinks because of this tax. Now they want to investigate whether this has also reduced the number of overweight people and whether the people there are now healthier than before. It could be that they do without sweet drinks and simply eat more chocolate or ice cream instead. They don’t have to pay any tax for that and the things cost just as much as before.

Mexico is a federal republic in North America, comprising 31 states and the capital district of Mexico City. In the north Mexico borders the USA. Mexico is the fifth-largest country on the American double continent and about 120 million people live there.

Overweight is defined as high body weight in relation to height. Being overweight can lead to serious illnesses.

Also interesting:
There Is Not An Infinite Number Of Fish In The Sea